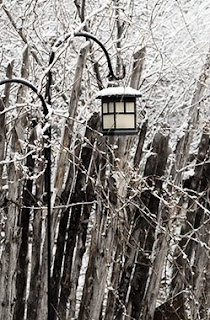 Human beings are by design, philosophers . . . and I dare say, the more intelligent a person is, the more philosophical. Philosophy is the study of the fundamental nature of knowledge, reality, and existence, and can be a guiding principle for behavior. Everyone at some time asks, “who am I, and what is the meaning of life?” Baha’u’llah has said, ”True loss is for him who has spent his life in utter ignorance of his true self.” And Socrates spoke these famous words: “The unexamined life is not worth living.”
For years, I have sought to invent myself beyond the historical forces that have molded me with values and prejudices. At one point, I had a desire to be broken apart so that I could be made anew. Not long after, my daughter Naomi, seventeen at the time, was diagnosed with cancer, and two years later died. In the interval, I completely broke apart and fell so low that life itself seemed an illusion of despair. With Naomi dying, I felt myself dying as well; all my parts were as if broken.
There is a passage from the Bible that Dostoevsky used in the preface to his great book The Brothers Karamazov. It is: “Truly, truly, I say to you, unless a grain of wheat falls into the earth and dies, it remains alone; but if it dies, it bears much fruit.” John 12:24 Examining this statement from a personal and also philosophical viewpoint, it is extremely telling, and a metaphor for life itself. Seeds are the kernels of life that hold the promise of fulfillment when they become plants and bear fruit. They are made up of three parts: the outer seed coat, which protects the seed; the endosperm, which provides food for the embryo; and the embryo itself, which is a young plant. In order for the seed to grow, certain actions must occur between the seed and its environment. The hard, protective shell must disintegrate, and proper conditions help the young plant to emerge into daylight. It is this “dying” of the protective shell which allows the emergence of the essence of the plant. Likewise, in human life, the protective shell might be regarded as an individual’s ego that serves to form an identity that offers protection against the assaults and rigors of the world. But the ego also binds people so tightly, that they remain apart from everything. The inner essence of human beings, in order to grow to fulfillment, needs the ego to die after it has served its usefulness early in the development of the individual. Then the person can truly give himself to the world, and receive in return. Easier said than done; David Starr Jordan, author of The Philosophy of Despair, said, "Wisdom is knowing what to do next; virtue is doing it.”
In my case, after Naomi died, I found myself far more humble in this world. My ego was shattered and a new perspective on life had developed. Everything was precious because I knew that even the blades of grass, once they die, cannot be replaced identically. Every part of nature is special; and most special of all is humanity. In a sense too, Naomi’s passing left a big void inside of me, so that I sought for her in everyone, and even if slightly, found my hearts desire in everyone.
If all of humanity became educated to be philosophers and search for truth, we will see each other as special, and as we grow and overcome the shell of our egos, the earth will be remade too . . . into a paradise. It is waiting for this. 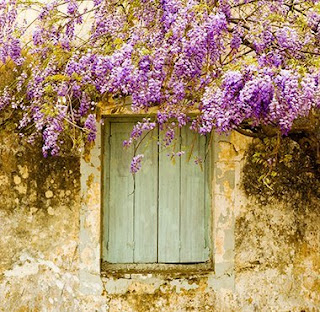