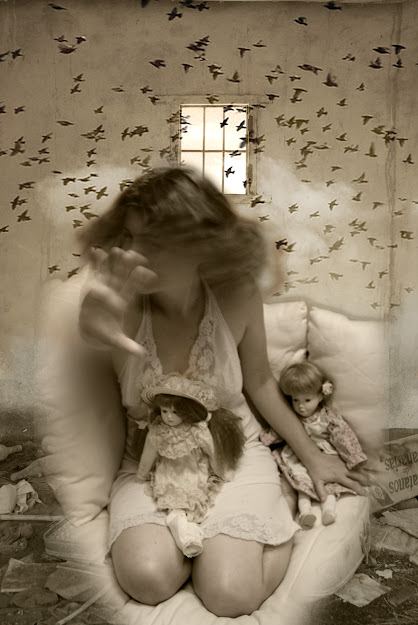 To outward seeming, the woman seems normal enough. She works as a salesperson in the little import shop across the hall from our gallery. Amy has had a few exchanges with her and knows she is a big supporter of the current president. At one point she told Amy if she wasn’t a supporter that they could not be “friends”. 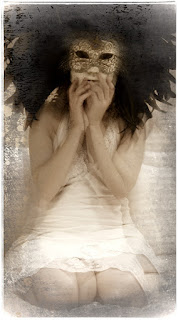 Our gallery has been closed mostly, because the pandemic and state and local regulations have almost completely curtailed foot traffic. Non-the-less, we have had some sales and been opening at greatly reduced hours.

The other day, I had just opened and the lady saw me. We smiled and she stopped at my door for a moment of small talk. But when the topic turned to covid-19 she became very dark and animated. She began coaching me fervently that the disease was politically planned by people involved in pedophilia. That the numbers were fake and really, very few people die from it—that it is the same as the flu. I explained I had just read an article in the New York Times about how the virus has gone into the heart of the Amazon, and is killing tens of thousands there, especially indigenous people. “Well hydroxychloroquine is readily available and cures it.” Before I could talk she went on to say that certain people don’t want the cure to be known. Then with a glare she said, “They also eat babies.” When I looked aghast she said,  “You can only understand all this if your higher chakra is open!” With that she turned and left me speechless.

For the next hour I felt slightly sick.

Is this the new “normal?” 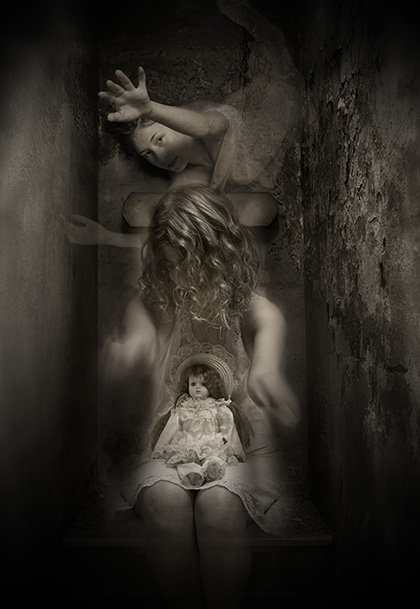 I have been through many upheavals in society and travelled around the world, but it seems these days, dark forces are coming forward like never before and claiming people —making them into zombies. 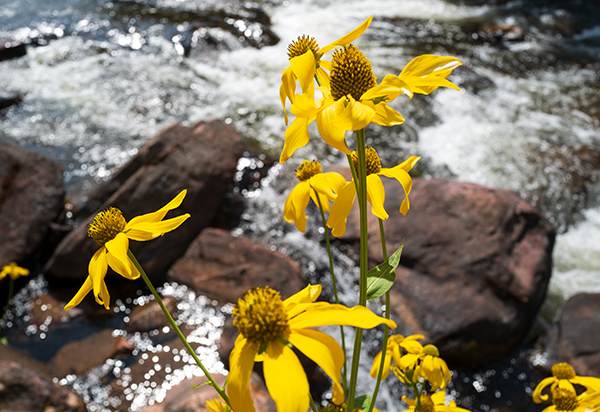 In the United States of America, Colorado and New Mexico border each other. I like to think of them as “cousins”. The two states share qualities and each is unique. So when folks from Colorado want to make a quick vacation, they often come to New Mexico, and especially Santa Fe. I have sold much of my art to people from Colorado. In fact, I just finished two large paintings for a physician couple (he is a high-school friend) that live in Snowmass, near Aspen. Now due to the pandemic, my art gallery is practically shut down  so I decided to hand deliver the art and make a 5 day mini-vacation with Amy.

My van transports artwork, but also can be used as a glorified tent!

Our first sojourn, we drove three hours north to the magical town of Crestone, Colorado. I have been numerous times and like it enough that I wanted Amy to visit. The Crestone area, with only a few hundred habitants, is a spiritual center with several world religions represented, including: a Hindu temple, a Zen center, Carmelite monastery, several Tibetan Buddhist centers, and miscellaneous New Age happenings. The bed&breakfast was perfect, and we enjoyed being at the foot of 14,000 foot mountains in absolute quiet. 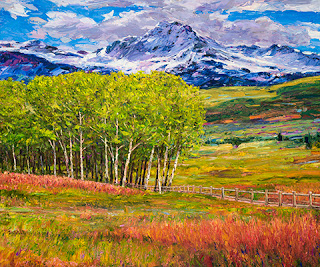 The next day we continued north and climbed uphill to stop at Independence Pass,12,095 ft. the second highest paved Colorado state highway and closed during winter. We arrived at Snowmass late afternoon and my friend Russell gave us a quick tour of the area, which is especially famous for world-class skiing, but also expensive homes. Russell is a pediatrician who now sees patients mostly remotely, using Zoom. HIs wife Mary is an epidemiologist. They both love the paintings that newly adorn the walls of their home. We shared dinner on their deck which has grand views all around the valley and mountains nearby. I have another painting to make for them—which will go in their Virginia home.

That night, we slept in our van, nestled in the forest by a stream. Then left for our next destination; Glenwood Springs, located at the confluence of the Roaring Fork River and the Colorado River, threading together the Roaring Fork Valley and a series of smaller towns up and down the Colorado River. Amy and I have new friends living there who invited us to stay. They bought a painting from me last winter. Our initial meeting is a special story! They live on a thousand acre ranch in superb settings. We all shared meals and good conversation, getting to know one another better. We slept in our van by a pond the first night, and then in a cabin on the property high up a mountainside the next. Aspen trees are everywhere around and we hope to return in the fall when they turn golden. 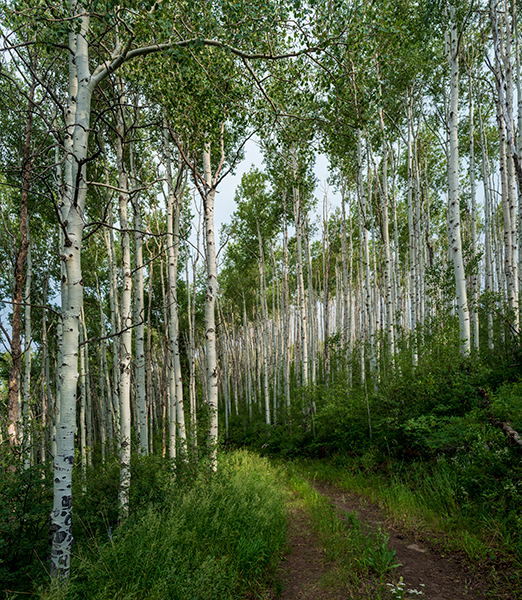 After fond farewells, we left to go to Crested Butte, our last stop before returning home.

The GPS took us on a remarkable road that was unpaved much of the way, meandering at the foot of towering mountains a winding over hill and dale through aspen forests and along streams and rivers. It started lightly raining as we approached Crested Butte—and that is OK since the region has been in a drought which has contributed to a big die-off of fir trees. 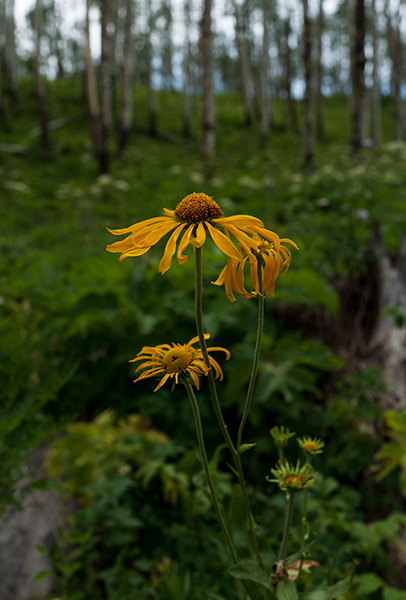 I have been to Crested Butte many times and enjoy its frontier vibe. It is a destination for skiing, mountain biking, and a variety of other outdoor activities. Amy has never been. We stayed in a hotel I like at the foot of a ski area. That night, after dinner in town, as we drove back to our hotel, a marvelous rainbow unfurled itself before our astonished eyes. One end was at the top of Mt. Crested Butte!

The next morning we drove along the Slate River nearby and stopped to wade in a crystal clear stream. After coffee at a great little local bistro, we made our five hour journey home. Along the way we stopped occasionally. I got a great photo of a rainstorm, sweeping across the plains at the borderline. 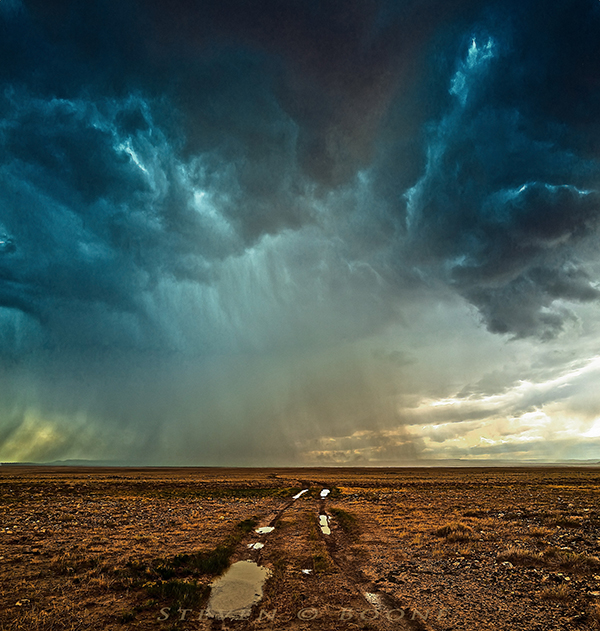 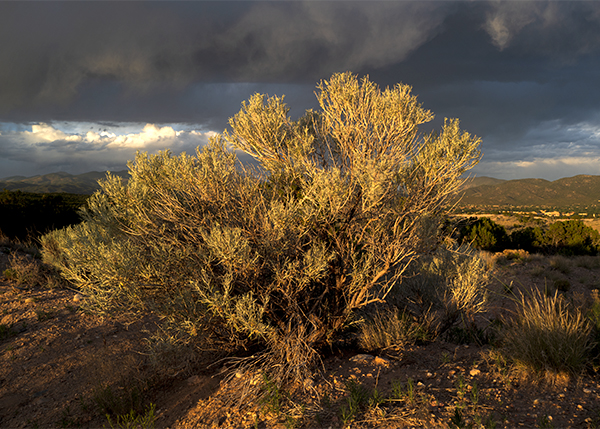 Today is the anniversary of the transcendence into the immortal spiritual realm of my oldest daughter. It was July 5, 1999, when Naomi, then 19, winged her way out of her physical cage. Before she left to soar with utmost freedom and happiness in the heavenly realms, she kissed this life farewell with tenderness and love. One of the last things she said was, “I love my body, it has been so good to me.”

I knelt by her side as she lay dying, and with tears in my eyes told her I loved her and was proud of her. She managed to turn her head to look at me tenderly and say, “I love you too; times two!”

When we first learned Naomi had a vicious cancer in her hip and had little chance of survival, I began taking notes and writing, thinking her story would be a remarkable miracle of recovery and celebration of faith. She made a recovery of sorts and gave us hope she might survive. But this was only to grant her more time to gain greater powers of soul, for the Hand of the Creator was training her to be one of His great angels. Many pains, hardships, disappointments and cruelties came to her and she met them as obstacles to overcome. In the process I stood by her side in anguish, but also in awe and utmost respect, noting everything.

Fortunately, Naomi was a keen observer from an early age. She began writing in diaries at the age of nine years old. She continued until her death, and all the books are safely stored away. I used her words often while writing her story, then in 2001, published A Heart Traced In Sand, Reflections on a Daughter’s Struggle for Life. It won two awards and has touched the hearts of many.

Now, 19 years after the print edition, the digital edition is available. (Come to think of it, 19 is  appropriate . . . a sacred number and also marks her duration on earth.) The digital edition, $3.95, is accessible as an EPUB—readable on many devices, and also as a pdf. It includes many links that reveal special pictures and documents that are not included in the print version, $14.95.

EPUB introductory price of 3.95 with 30% going to Miracles From Maggie, a charity for families dealing with childhood cancer.

Go to: A Heart Traced In Sand