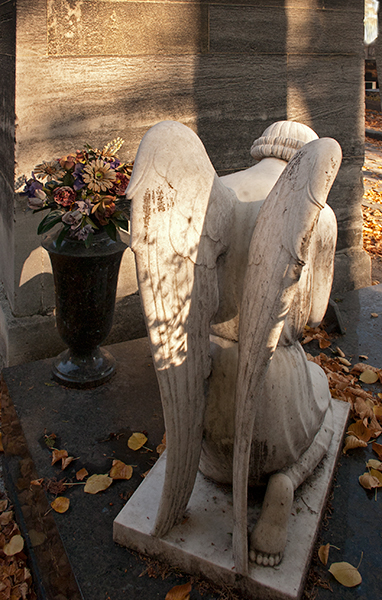 There are events that happen in life that have a way of embedding themselves so deeply and suddenly into the psyche that they seemingly cause time to stand still. The news is such that when it is delivered, a person stops as if frozen, then takes account of his surroundings, as if checking to see if life will pick up and start again.

On November 22, 1963, I was playing with my best friend at his house when the maid entered his bedroom and announced in a sad and incredulous voice that President John F. Kennedy had been shot to death. That was 48 years ago, and I still remember the moment like it was yesterday. Our happy play stopped and all three of us shared a bewildered silence, not particularly knowing how to carry on.

On September 11, 2001, I was in my home when a repairman came to work, and when he entered the house, announced that a plane had hit the World Trade Center in New York City. I turned on the television and the news was unfolding, with pictures of the airliners hitting the towers, played again and again. It seemed unreal, and also unreal that life could continue normally.
Today is the tenth anniversary of the attack on America that killed 3000 innocent people.

The event will never be forgotten . . . and yet life continues as it has since the beginning; toward an uncertain future.

I have traveled around the world and seen our beautiful planet in its glorious diversity and splendor. It is such pleasure to be friends with strangers and overcome outward differences. The human heart has a deep yearning toward unity. This is why I am constantly perplexed at war.