Jumping Into The Ocean Of Life 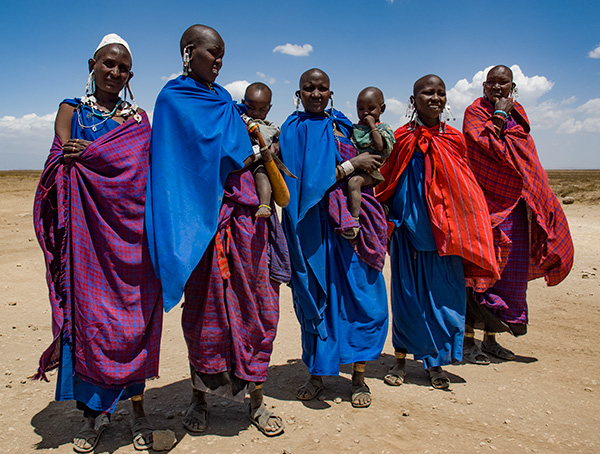 Thank God my father, Richard Boone (March 29, 1927 – February 26, 2014) had absolutely no prejudice. In fact he worked for social justice his entire life. Often he brought home people of different races—many worked with him in “the struggle”.

One summer (I was about 10 yrs.) when we lived on Long Island, outside New York City, he brought two youngsters to join our already large family. They were of Puerto Rican ancestry and lived in the Spanish Harlem ghetto in the city. He got them off the hot, crime filled streets and gave them a home away from home with us. Some years later during high-school, he sent me off to work on the Navajo Indian Reservation. I also worked in the projects for awhile in the ghetto areas of Washington DC; again, during a summer recess from high school. I loved the diversity that he fought for.

I decided to take a year to go around the world in 2008, and to begin in Belize, the only English language country in Central America. I chose a black community to make my home for awhile. I remember thinking that I wanted to know how it felt to be a minority. I had not had the experience. So I chose Dangriga, a coastal town settled before 1832 by Garinagu—Black Caribs. I made friends and began entering a state of mind I came to call DREAMING. I lived and experienced in a wide open state and did not judge what was happening to me—the moments were all infinite and woven in the eternal. I lost my little self by jumping into the ocean of life and “drowning”—and then becoming the ocean itself.

Palace or shack, it was all the same to me: EXPERIENCE.

When I told my mother that I was going to Africa, she pleaded with me; “Oh Steven, please don’t go there, they will rob you for your shoes.” I knew I had to go to the mother continent.

I arrived in Egypt. People had warned me not to go since several of the attackers that flew airplanes into the World Trade Center seven years earlier were from Egypt. I immediately came to love the people and for the most part they loved me back though I am not muslim.

I went to Nairobi, Kenya and reveled being a white speck in a sea of black humanity. Then on to Tanzania and safari in the Serengeti. But it was not elephants, zebra and lions that gave me the most pleasure during that sojourn. It was the Masai people I met along the way. My fellow travelers stayed apart but I was drawn like a magnet to meet them .

“The world is one country and mankind its citizens.”  —Baha’u’llah

and obituaries in his honor

Posted by Steve at Sunday, June 07, 2020
Email ThisBlogThis!Share to TwitterShare to FacebookShare to Pinterest