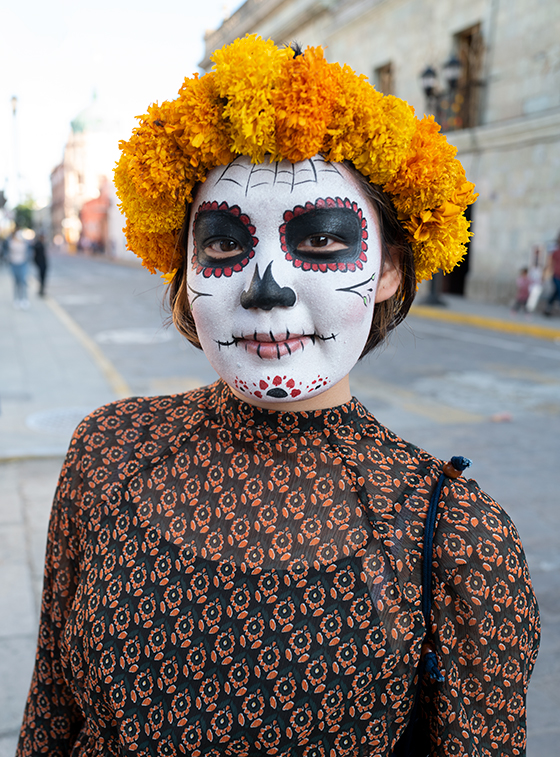 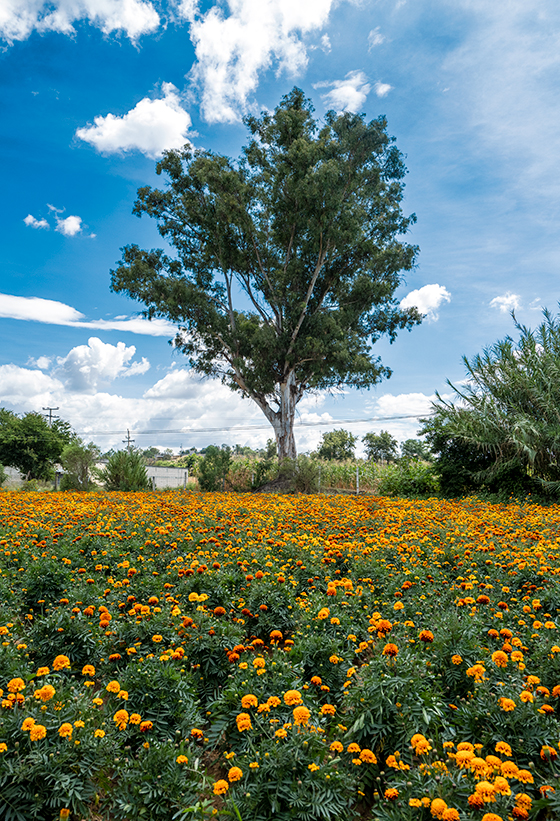 Some fields around our home in the little village of San Pedro Ixtlahuaca came alive with color as crops of marigolds and cockscomb, timed for Dia de Muertos arrived in full bloom on schedule. Then with a rush, people swept in and bought all the flowers, taking them home for ofrenda altars, to decorate entries, setting them at the graves of loved ones or decorating businesses. 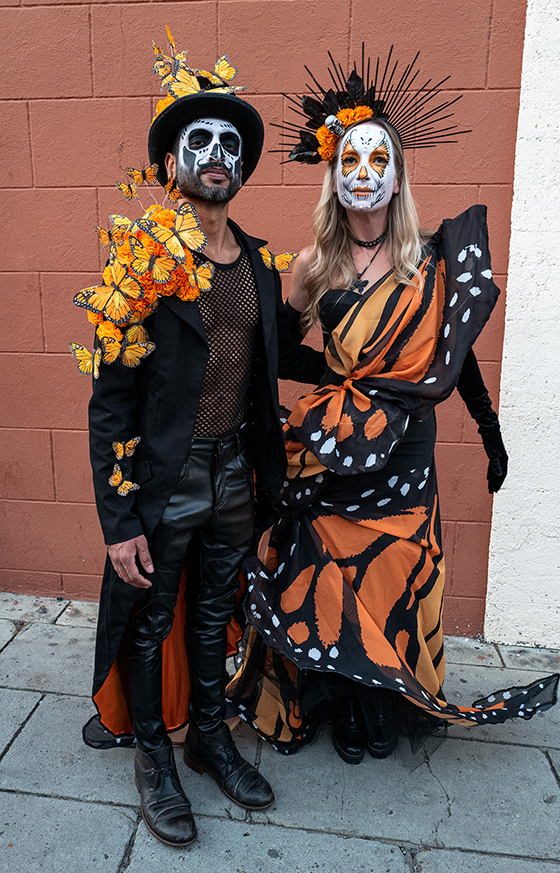 Amazing that it all could happen as the “dry season” has set in. There has been no rain since the beginning of October. Fields are turning brown as moisture evaporates from the earth. It won’t change much until the rainy season begins again next May or June.