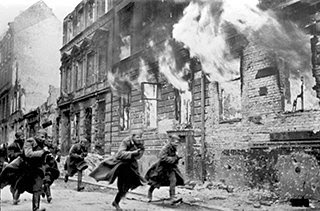 It was not long ago that Germany was an empire in ruins, divided in two parts, almost schizophrenic. Add to that the national horror of its Nazi past, and you get a country trying to scramble out of trauma and reinvent itself for the future. Maybe this is why Berlin seems lacking in aggression, almost quiet, even though it is an active place. So many possibilities exist here, since it has a deep culture and vital economy. The people want answers and look to the future; incredibly, Barack Obama’s largest gathering at a speech was the 200,000 in Berlin July 24.
Germany is environmentally conscious. I was at a checkout in a grocery store and stood confused when my items did not receive a bag. People are expected to bring their own. Bicycle paths share the sidewalks and you better watch not to walk in the area for cyclist or one will zoom up behind you and ring his bell. It is common to see people take their bikes onto the city trains. Escalators in the subways sometimes have eyes, and when nobody is nearby, they stop until a person approaches. I thought my eyes were being tricked when the stairs suddenly started to move.
It is amazing that almost everyone speaks good English. Many shops have names in English. It is a blessing to be able to converse easily with strangers. A world language in this day and age of planetary consciousness is necessary, and by default seems to be English. People everywhere need to be able to communicate and not be isolated by language.
My friend Steffen told me there are more bridges in Berlin than in Venice, something I could hardly believe. In the bohemian neighborhoods, graffiti is everywhere, and I had to laugh when Steffen said the city gives “graffiti workshops.” Drinking in public is allowed, and a common sight on the street, not just at bars and restaurants.
I have been spending my days exploring, taking photos, painting, visiting with new friends, and writing. My situation is good, and the days before I leave for Paris on August 21 are flying by. I like being in a city that is busy reinventing itself; just like an artist! 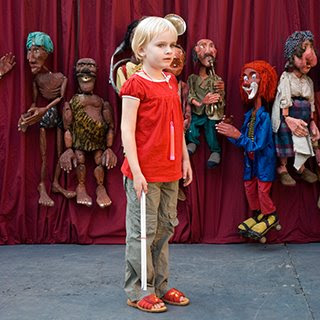