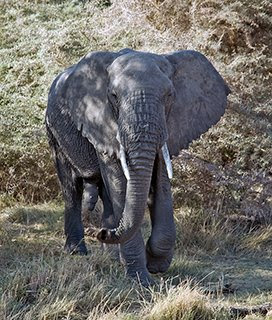 Saturday night I went with a few African friends to a juke-joint where a live band played and locals relaxed and danced. I was the only white person in the big crowd and enjoyed experiencing this curiosity. In the United States, I often wondered what it was like for blacks being a minority in such situations. Really, I was not very self-conscious, but rather, joined the crowd, pressing flesh, saying hello, and loving the moments.

I am going to India next. This Friday, October 10th, I fly to New Delhi. 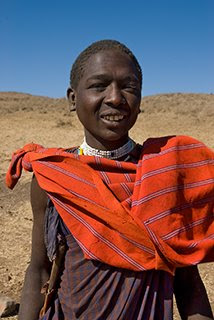 Posted by Steve at Monday, October 06, 2008
Email ThisBlogThis!Share to TwitterShare to FacebookShare to Pinterest

Tanzania sounds great. The Kruger National Park is also an awesome game reserve, not to be missed.

Vist my blog on African Safari Stories. www.safari-stories.blogspot.com and www.southafrican-wildlife.blogspot.com