Only One Time Exists 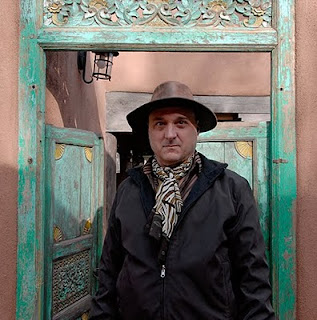 Strange, but I am finding that the thrill of being in a flowing lifestyle that resembles a wild river moving through varied and exotic terrain has made stopping difficult. Just as an adventurer becomes restless after camping upon the banks of a proud and flowing river, with his boat tethered on land, so I too, must adjust to staying still.

When I was in Buenos Aires, I once left my keys inside the apartment and did not discover they were missing until late in the afternoon.  The owner was not available to help unlock the door, so I had to spend a night in a cheap hotel. I am philosophical about my experiences, so I simply noted how interesting is THE DREAM. That evening I found a bustling bar where I stopped to sit and write. People sat clustered at small tables that spilled from inside onto the sidewalk under canopies. I sat at the bar in the darkened room while waiters came and went and the bartenders hustled up drinks. From there, I wrote on a tiny notepad I had taken from my coat pocket. It was a stream of consciousness:
I left my keys in my apartment and locked myself out. Tonight I have to sleep in a hotel. THE DREAM speaks . . . sings, flows, is air, is water, flux. I am in it and witness, play along as an actor on it’s stage. I am audience to my performance as well—yet I only long for the place of unfolding—not the witnessing, but the unfolding. What is it then to unfold and witness at the same time?
Can moments be slowed? Slowed into singularity so that only one time exists? Cessation of separation and realization that sleep, waking, work, rest, play, happiness, sadness, success, failure, male-female, God, human, animal, plant, et al. are unified in the borderless regions of oneness? 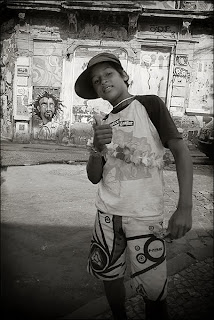 Posted by Steve at Sunday, March 28, 2010
Email ThisBlogThis!Share to TwitterShare to FacebookShare to Pinterest