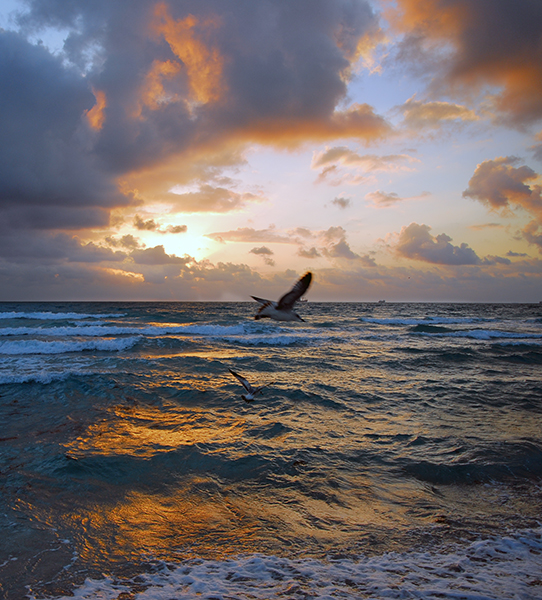 “Oh God, protect that child.” I said this to myself as I left a coffee shop I frequent. It is a friendly place and serves coffee that is roasted in-house and served strong. A man had been in line ahead of me with his two young boys and ordered a cup for himself and to my surprise, one for his boy, who barely was as tall as my waist and could only have been six years old. As I was leaving, I smiled at the child in his baseball cap, holding his coffee in both hands. “You like coffee?” A slight, shy, smile crossed his face as he looked up at me and then he quickly looked down without a word.  His father smiled and said, “Yeah, he likes it.” I knew the father loved his boy, and I thought of the strong black brew I held in my hand, and then for some reason I had the thought of protection for the child’s innocence. As I walked to my truck, I thought, “And God, protect other people; like the protestors in Libya who are fighting for their freedom and getting shot.” And then I wondered, does prayer matter? I remembered an incident I wrote about in my book, A Heart Traced In Sand. In Kentucky, a group of young women had arrived early to gather for Christian prayers at their high school. As they stood close, praying, a deranged boy approached, pulled a gun and began firing, leaving three of them dead. The episode is stunning and received national news coverage. See: Heath High School shooting. I have reflected and thought, “God was listening to their prayers, but He also knew what was in the heart of the boy and could see what was coming. What protection did He offer?”

People pray for all manner of help. Prayers are said for healing, assistance, prosperity, salvation, justice, and freedom—the list goes on and on.

I pray frequently during the day. It is communion, and a way to offer my thoughts up in consecration. I sense that my thoughts go into the universe and are received. Furthermore, I sense that higher beings record the impulses and confirm them. If I think positively, positive confirmation comes back.

Maybe, in the end, there is very little protection in the world. As my dear daughter Naomi said while she struggled with cancer, “Life is not fair.” During her lengthy ordeal, the only other complaint I remember her saying was, "I do not want to die a slow, painful death." Despite continual prayers from all sides, fate handed Naomi a slow, agonizing death. In the end, with her bones breaking, and suffering slow suffocation, some of her last words were, "I love my body, it has been so good to me."

And it is true, life is not fair, it is really about struggle.
Posted by Steve at Sunday, February 27, 2011
Email ThisBlogThis!Share to TwitterShare to FacebookShare to Pinterest
Labels: Fate, Hope, Protection, spirituality, suffering, Turmoil

I am doubting the whole god thing

Everyone doubts what is unknowable.