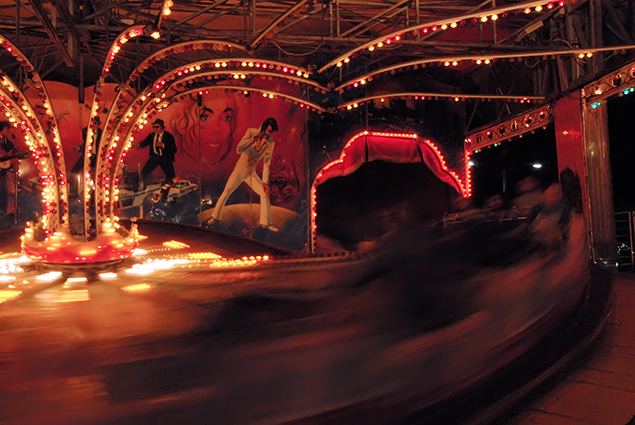 "The poet is a madman lost in adventure." Paul Verlaine

Invariably, lunatics are on some grand adventure or another, and the trail is one that few choose to follow. On February 6, I set out from Santa Fe to drive 1662 miles to Miami, Florida, with my van full of artwork.  After a harrowing day of battling blizzards, iced highways and then rain, my first stop was in Dallas, Texas, where my two cousins, Ben and David live. They are both orthopedic surgeons and bachelors. I am particularly close with David and stay with him when I am in Dallas. For a man who does serious surgery on people, chopping out bones and replacing them with prosthetics, David is very low key, and likes to joke. We easily make each other laugh. He has my paintings on his walls and since they are signed Boone, he can tease people that he did them himself, showing that not only is he a brilliant surgeon but also has a sensitive side. Years ago I made a painting of his two Irish Setter dogs and he loves it. His girlfriend’s daughter recently asked if I could do a painting of her dog, and we discussed a small price. He commissioned me, and gave me a photo to work from.

After Dallas, I arrived in Houston where a collector had made arrangements for me to stop and show her my art. I arrived at her house as scheduled and took my artwork in her home. She showed me her art collection, which was extensive. Then she said, “As you can see, I have no wall space left.” So I packed up, said good-bye, and hit the road, glad that I gave her some worthy entertainment.

I have reached Orlando, Florida where my first art festival is underway. About 200 artists have set up tents on a college campus. Many of them are on a “festival circuit” leaving cold climates to do art shows under palm trees. Except that it has been cold in Orlando and only a few hardy souls go about in shorts. The show has been a flop and all the artists are dismayed. When they hear that next weekend I am doing the Coconut Grove show in Miami, they all breathe a sigh of relief and say, “It is great. You will do so much better.”

Anyway, I take it in stride because THE DREAM never fails to entertain me. Across the street from my motel is a carnival, and every night I wander in it, watching the flying contraptions with their flashing lights, studying the crowds and observing the circus people. Time flies, as they say. 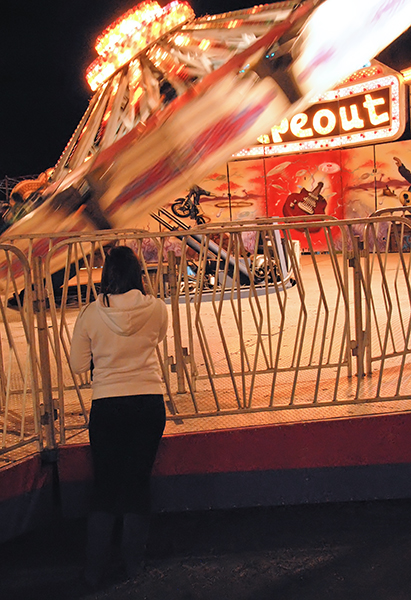