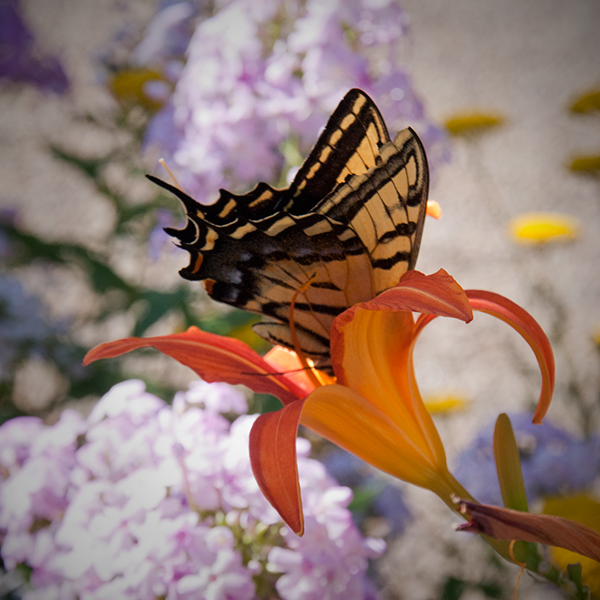 “Physical bodies are transferred past one barrier after another, from one life to another, and all things are subject to transformation and change, save only the essence of existence itself -- since it is constant and immutable, and upon it is founded the life of every species and kind, of every contingent reality throughout the whole of creation.” - Abdu'l-Baha

This quote is so beautiful and profound. I found it because a few days ago my dog had to be euthanized in front of my wife Lori and I. He was not even one year old, but had come to us with weaknesses that led to his demise. In the brief time he was with us, he had made our hearts more open and full. Now, we were faced with ordering his death—and in that we were also dying a little.

During this sadness, I felt again the feelings I experienced losing my beloved daughter, Naomi, who died from cancer at the tender age of nineteen. I have always known Naomi went from one life into the next, and she is in an exalted realm now. But what about our dog, Chamo?

The way I have been living is so simple, that I do not even own a shovel, or piece of earth. Lori has a house 45 minutes from Santa Fe, but when we put down Chamo at 6 AM, August 16, I could not go back there immediately, so we had him cremated. And that is all that is left. Our memories of him fill us with emotion . . . but nothing else remains. In this world, only humans have rational souls that can communicate through all eternity, from every dimension.

As for the physical elements that were held together by divine love and made the creature that we called Chamo—they have returned to dust, to be scattered and rise again in many forms, endlessly changing in the play of cosmic unfolding.
Posted by Steve at Sunday, August 19, 2012
Email ThisBlogThis!Share to TwitterShare to FacebookShare to Pinterest
Labels: Abdu'l-Baha, change, dogs, essence, eternity, life and death, Pets, spirit