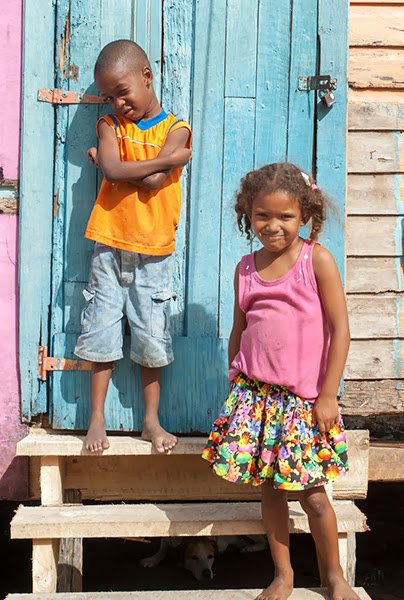 There is no escaping racial issues when one is an American. It is in our history, from the days of slavery, and a terrible civil war was fought over the matter. I grew up in Washington D.C. during the days of the civil rights movement, and experienced forced de-segregation at my high-school. Black inner city kids were bussed to schools away from their neighborhoods, and in my sophomore year my classmates went from 95% white to more like 60%. I found that the experience of meeting the African-American youth added greatly to my education—not in a scholastic way, but rather a social one.

Back in 2008, when I had determined to leave the familiar comforts of my life and begin a year-long solo sojourn around the world, I chose to go first to Belize, a country on the northeastern coast of Central America. It is the only country in the area that has English as the official language, and is primarily black. And I wanted to live in a black town, so I chose Dangriga. Perhaps I thought that this would awaken me for what was ahead—all the cultural surprises, and experiencing being a minority.

As an adventurer, pressing beyond boundaries and exploring outside of comfort zones is essential to the experience. From the start, when I first set foot in Belize and realized I was in a new world with different rules and scenery, I began a shift of consciousness, and instead of trying to hold on to what my comforts were, I let the the surprising events unfold and decided to live in the unfolding drama, calling life THE DREAM. 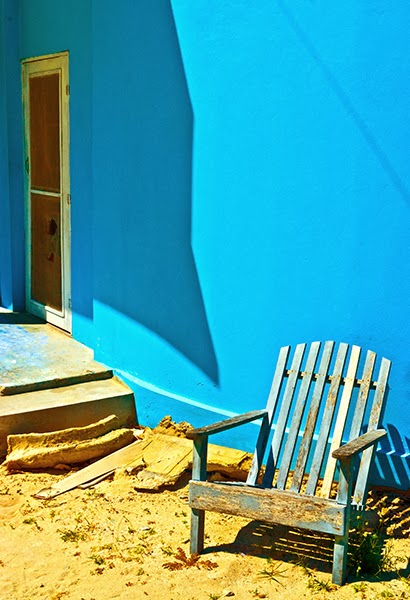