Died and Gone To Heaven 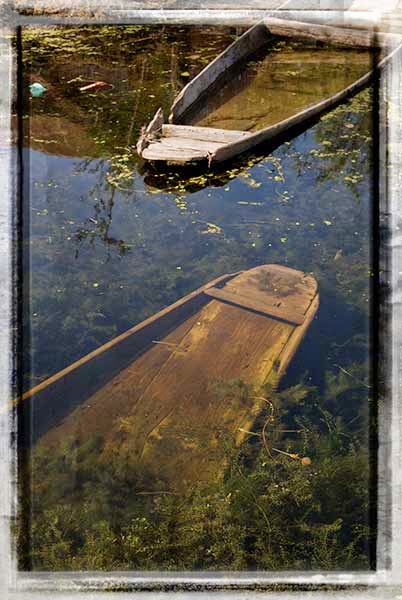 Occasionally I make an acquaintance and they ask me, “How many children do you have?” I always answer two, although only one is living. My oldest, Naomi died of cancer when she was nineteen, and Sarah is a young dancer. I know that one child is ahead of me, and the other behind.

I visited Naomi's grave this morning and after praying and remembering her, I took a step to leave and had the sudden realization that I would also be laid to rest before long. I thought of my body in the earth, and wondered could I be buried near Naomi? But no, that area is filled. Then I wondered, where? I do not know, especially since I am Baha'i and Baha'i law requires that a person be buried no more than one hour distance from the place of death. Since I love to travel, I cannot know where I might be when I die.

Just the realization of passing into the spiritual realm brought a surprising feeling of relief. I imagined the time of death; feeling great satisfaction of having lived fully, completed a cycle, and then entering a vast spiritual domain that has been my goal all along.

In a small way, I had similar feelings recently when I returned from five weeks of arduous and concentrated traveling in Egypt, Morocco and England. I had tremendous adventures, endured many discomforts as well as joys, was transfixed and dismayed, lived high and low, and in sum, felt the broad swath of life in a short time. It satisfied my wandering urges and reinvigorated my imagination, while fulfilling my soul. When I returned home, the first day felt like I had died and gone to heaven and now could start anew.
Posted by Steve at Sunday, October 12, 2014
Email ThisBlogThis!Share to TwitterShare to FacebookShare to Pinterest
Labels: children, cycle, realization, return, spiritual realm