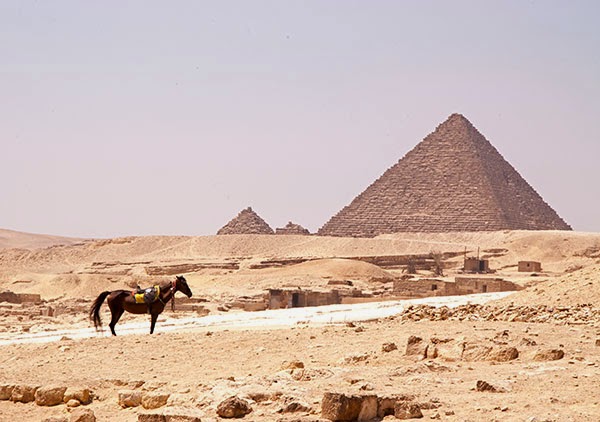 Destiny is turning me in the direction of home. A steady hand guides me as the compass turns west, from London, England to Santa Fe, New Mexico, Unites States of America.

Looking back to when I left on my journey, five weeks ago, I realize there are many layers of experience that have been added to the pages that make up the volume of memory that archives my life. It is because of living intensely that the annals of one month can fill the pages of a book.
A magic carpet ride whisked me to Egypt, settling me at the foot of the Great Sphinx next to the pyramids. I touched the stones that were carried to the tombs of Pharaohs five thousand years ago. The teeming, dirty streets nearby are crowded with restless men, struggling with a poor economy amid political unrest. Nevertheless, I found friendship and cordiality that took me into homes.
Further south, in Luxor the Nile River calmed and refreshed my spirit, even as the sweltering heat limited my daytime activity. New friendships were struck, and old friends emerged. The simple life dazzled me like a poem from the hands of a great writer—Rumi comes to mind. I floated on the timeless river and broke bread with the best of humble company, while seated on nothing but earth and straw. 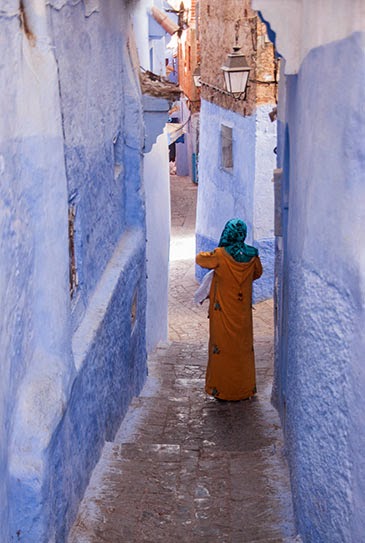 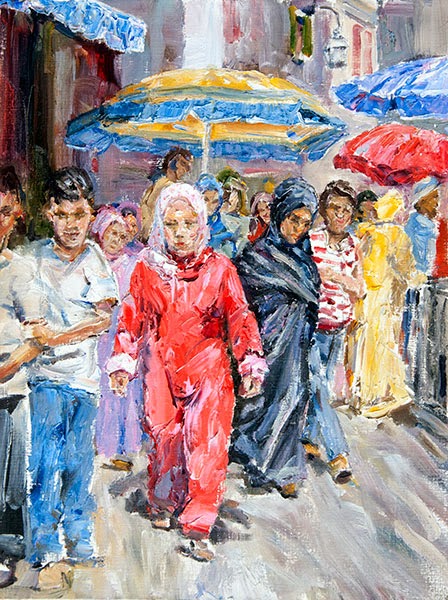 The wings of flight took me onward, east across Northern Africa, to Morocco, where French is spoken as companion tongue to Arabic. I speak neither, so maintained my silence amid the changing episodes and kaleidoscope, flickering pictures that continued to beguile my senses. I rented a car, and drove across the north of the country, from Atlantic Ocean, over mountains and plains, through towns large and small, to the border of the Mediterranean Sea, and back to Casablanca. Always the readily available cup of tea, fresh orange juice, olives, spiced foods—and bottled water, except when I felt assured of drinking from taps that would not make me sick—like in Chefchahouen, the mountain city of ancient narrow passages and blue walls and gates.
Along the Atlantic coast, I dove headfirst with joy into the onslaught of unending waves, clearing my pores, flesh, and bones of the weary effects of travel.
When I could, I painted, and always photographed, using my camera as a third eye.

At the end, my wife arrived in Casablanca and we continued as a couple for five days. I had someone to talk to again, and hold. We flew to London, a major outpost of world civilization, and found entrancement in the well organized bustling streets and attractions. We visited art museums, and became full of ideas and possibilities to take home. And so we will arrive from where we began, in the course of this one day, traveling eastward with the sun.