The marriage of Heidi of the Mountains and Steven the Artist is ending. It is agreed that love exists, yet various problems plagued the relationship from the beginning. The two never lived together full time, since Heidi owns a home in another town forty minutes away, where her teen-aged son lives with her half time. Steven resides in the city of his work and where he feels he belongs—Santa Fe, the art capital of the United States. The town where Heidi lives is a suburb of Los Alamos, the birthplace of the atomic bomb—all the homes are the same and the brainy-headed science people are more or less the same too. Of all the places on earth, it is on the list of impossible places for Steven to live. But he tried for awhile. He always anticipated the day her boy would graduate and Heidi and Steven could buy a home together. 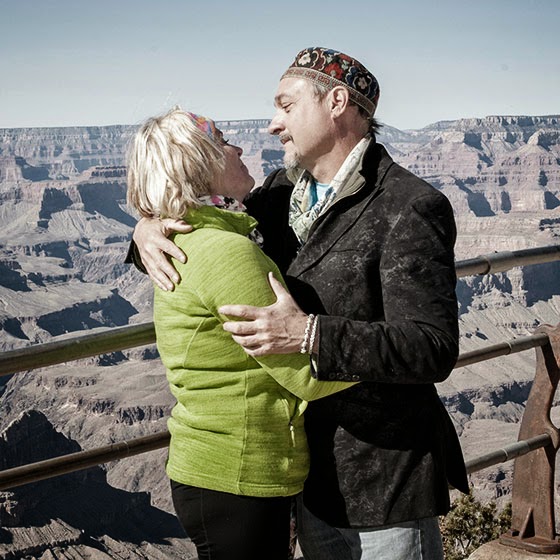 Before Steven met Heidi, he had spent over a year living abroad without home or car—like the wind that is free, full and strong, blowing over mountain and ocean, through metropolis and village. He was as comfortable on a camel as he was in a limousine. Happy in a tent amidst lions and water buffalo in the Serengeti or in a marbled palace in Bangkok, Thailand. When he arrived back to Santa Fe, his life had broadened from so many profound experiences gained living in a multitude of cities and traveling over all the continents.

When the two first met, Heidi was modeling nude and Steven was drawing her. The two struck up a business relationship with Heidi acting as an art broker, and affection developed then marriage. The two shared wonderful intimacies and especially love of nature—relishing places such as the sandy beaches of Hawaii, the vastness of the Grand Canyon, the mountains of New Mexico and Colorado, and the excitement of Paris and London and Marrakesh. During this time, Heidi had quit a job she did not like and went to work for Steven in a gallery he opened. Steven had thought initially to work alone in his gallery, painting and selling. Heidi at first said, “maybe we should not work together.” But Steven naturally trusted, and so they became a team. The costs were extraordinarily high, since the rent alone was $5,500.00 per month, and then there was Heidi's salary and other expenses. Steven struggled and Heidi became unhappy to see that the business took all the resources. The gallery closed, Heidi took her former job, and Steven found another gallery to show his paintings.

From the beginning, Heidi insisted that Steven draw inward with her into a very private world. She always suspected that he wanted to go off without her and resume his travels. Steven could not understand why Heidi insisted that he must cut off the loving thread that went from his life out into relations he had with the world at large. He remained by her side, anticipating an eventual fuller life together when they lived as one. Yet, eventually, the two felt unhappiness intruding into their love. It became apparent the marriage—meant to be a fortress of well being for the two to enjoy, had indeed become divided. Heidi built an emotional wall that was more distant than the miles between their homes and said, “I am more comfortable this way.” Steven said, but we can't live like this, you must be hot or cold or it is nothing at all. Heidi shrugged and said she could not change. The two separated on a trial basis—not sharing nights or fond times. Heidi felt more peace; but not Steven. He pleaded that the issues were not insurmountable because love is stronger than mountains. Changes were near, opportunities abounded, happiness just a heart beat away. Heidi admitted as much but said, “I am too weak, and it is unfair to you.” Then she said, "Maybe someday we will get back together, who knows?"

And this is what it has come to. She is keeping my artwork and I am planning to sell off all my possessions and follow spirit where ever it takes me. Probably Europe first. And Heidi, she is planning to sell her home and buy one where I always had hoped that we would live together—in Santa Fe. She will have my art to remind her of me. 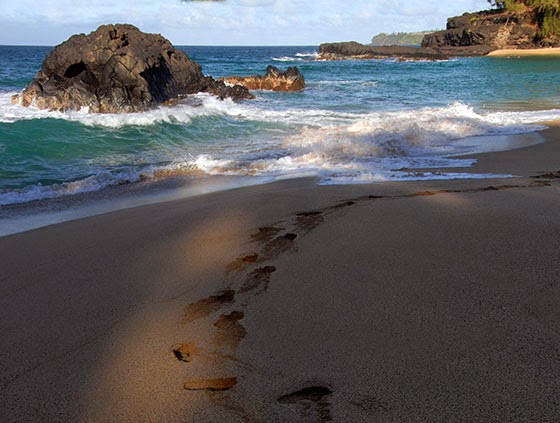