It Is Your Birthday! 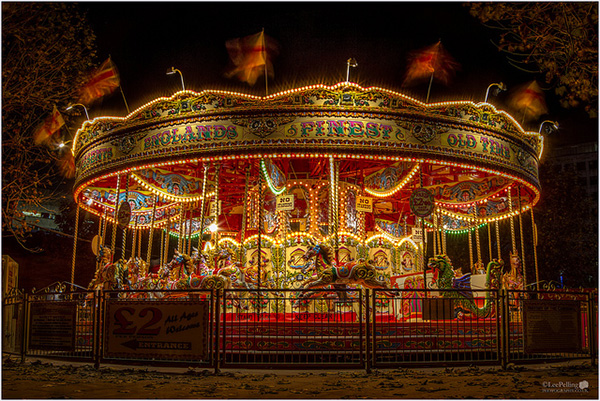 I was fifteen, playing basketball after school on a springtime afternoon with friends at our local playground. Suddenly, my distraught mother showed up on the other side of the tall chain link fence. “Steven, Steven! It is your birthday! We forgot!” Indeed, even I had not noticed.

Today is my birthday. I am 66. At this age, I am sometimes amazed I am on earth and not somewhere else. There have been a few close calls with death, yet I escaped.

I had a dream once about leaving the planet for other realms. It was not long after my young daughter Naomi departed this life. I had sometimes taken to sleeping in her bed where she died. One night I dreamt this: I was outdoors on a wooded hillside. I looked down below to a small village. Suddenly I was there—standing on a street amidst a festival. People were walking about and I found myself holding hands with a little girl. Then she was gone. I saw a moving carousel and hopped on as it circled in place. The landscape swept by. As I stood rotating, a doorway appeared in front of me. I realized that I could get off the merry-go-round and into another world if I threw myself forward. The opportunity would not come again so I made the choice to jump. Immediately, as I hurled forward, I heard a voice in my left ear: “First you must do something more if you wish to pass beyond the door!” That same moment, I bolted upright in bed and struck my head against the rough plaster wall. I woke, bleeding from a gash on my forehead.

And so I stay active and alive on this merry-go-round earth revolving each day while it travels around the sun. 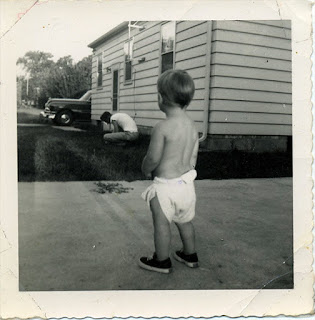