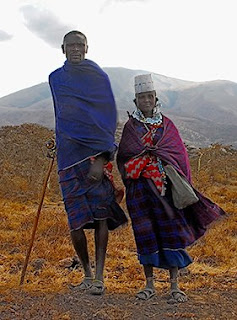 Today, I got in trouble with someone and I had to apologize for overstepping boundaries. I often allow my personality and temperament to flow unconstrained and exuberantly, like a journey on a free-spirited river that is sometimes placid and other times dashing against rocks and swirling in turbulence. For the most part I am along for the ride and call it THE DREAM. In this state I feel boundless and excited, and need to touch the world to unite with it and know where I am. For example, one evening last October, while sharing dinner with my fellow safari travelers in Tanzania, a man from South Africa stared at me from across the table and abruptly asked, “Why did you kiss that Masai woman today?” His direct query took me by surprise. Earlier, our vehicle had broken down on the bumpy dirt route out of the Serengeti, and we were stranded while one of the crew worked to fix the problem. I had gone out of the bus to stretch and met a Masai couple by the side of the road. I immediately felt attracted and so walked over to them. The man sized me up as I stood smiling, and I asked to take their picture. He nodded okay, and I took photos of them together, then each one alone, and finally just of their hands touching together. Afterwards, spontaneously and without thinking, I leaned over and kissed the woman’s cheek. She was highly amused and giggled. “But didn’t you see that the man was holding a club when you kissed his wife?” the South African asked. To be honest, I did not think that any of the interchange could end badly. That is my way. But today THE DREAM took a different twist.
Outside of Santa Fe there is an Indian tribe that controls an outdoor marketplace that is famous and where I have just begun selling my items from world travel. This morning, as I stood talking with my assistant, a young, very chubby, Indian woman who worked at the market came to speak with me. She was wearing nice perfume and in a moment, I was riding in the stream and going with the flow. “You smell good!” I beamed at her as I put my arm around her shoulder and sniffed her hair. A half hour later, I was summoned to the tribal office and severely reprimanded. Feeling a bit humiliated, I apologized profusely, but nonetheless received a warning. I felt like a school kid that had been scolded in the principles office.
For a while afterward, I questioned myself and even incriminated a little. But really, the stream that carries me is big and beautiful and my heart is full, so I imagine that someday again, I will stop in my tracks when I come to a fragrant rose and simply from exuberance, reach out and touch it. 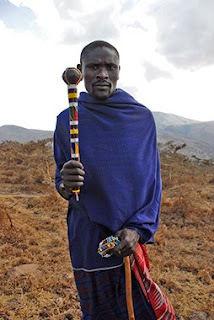