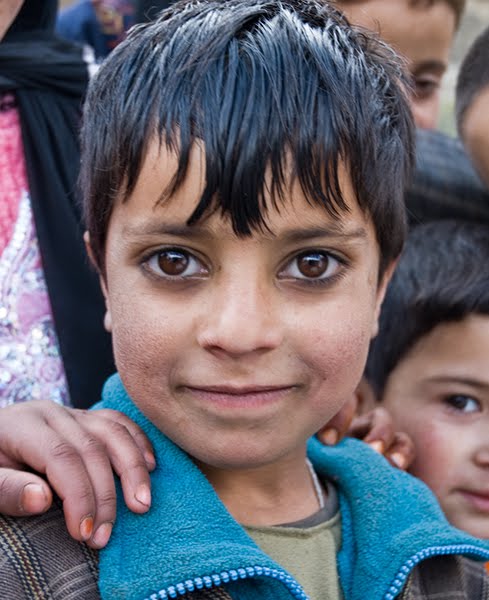 During my years of University study I took a course in philosophy, and I remember a day in class when the professor became quite animated during a treatise on whether God exists or not. He held up a diagram of the human eye and explained that such a complex invention begged certainty that only God could create such a marvel. I agree.

The human eye is enormously complicated and efficient in receiving raw data. About 40 components make up the system, including retina, pupil, iris, cornea, lens and optic nerve. The retina for instance, has approximately 137 million special cells that respond to light and send messages to the brain. The light impressions are translated into electric impulses and sent to the brain via the optic nerve. Then, the visual cortex interprets the pulses to color, contrast, depth, etc., which allows us to see “pictures” of our world. The eye captures so much information that the brain can interpret up to 1.5 million pulse messages a milli-second. No computer even comes close. 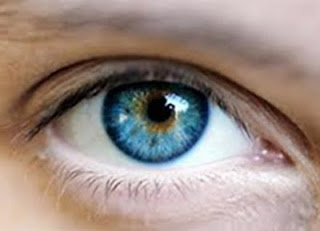 If anything were to go even slightly wrong in the creation of eyes, they would fail. Yet time and again, since the beginning of human life, mankind has been given the incredible gift of sight. It does not happen by accident, but rather by plan. If we think fairly about this one aspect of the human creation, we must admit that a Creator devised and implements it. Furthermore, all the best minds of humanity could not replace a single eye . . . the most we have been able to do in an empty eye socket is put in a glass orb that has no power of sight whatsoever. No, only God can create eyes. It cannot be “accidental” or by “chance”.

“To suppose that the eye, with all its inimitable contrivances for adjusting the focus to different distances, for admitting different amounts of light, and for the correction of spherical and chromatic aberration, could have formed by natural selection, seems, I freely confess, absurd in the highest degree possible.” Charles Darwin, Origin of Species