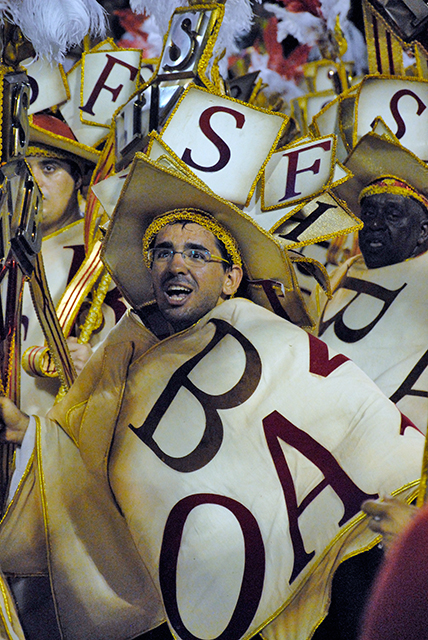 I use paint and brush to convey my artistic inspiration, but have also written a book and magazine articles and know the power and creativity of words. The Bible says, “In the beginning was the Word, and the Word was with God, and the Word was God.” John 1:1

Imagine! One word was the beginning of everything that is. That word might have been Be. With the word Be! everything was created in an instant.

Words convey meaning. And this is why dictionaries are useful, since the dictionary contains the generally accepted meaning of words, so misunderstandings can be settled. Philosophers always establish definitions for the words they use before continuing with their thoughts. In the English language, there may be a quarter of a million words, but some words have multiple meanings. For instance the word can, means to be able to do something, but also signifies a sealed metal container, as when we say, a “can of beans.”

Poets use words to paint poetry. Politicians use words to convince. Enlightened beings use words to inspire and ennoble. A good string of words can become as iconic as the Mona Lisa.  Here are some famous quotes:

The Lord is My Shepherd. Bible, Psalm 23

Do unto others as you would have others do unto you.  The Bible, Matthew 7:12

This above all: to thine own self be true. Shakespeare, Hamlet (Act I, Scene III)

Sometimes in my writing I have used phrases that are highly personal. I realize they might be hard for others to understand, for instance my expression, disappearing into the matrix of the earth. The word matrix I use in the sense of the womb of the earth; a place where life arises, but more, it is also where substance returns after death, to be renewed and reborn. So what I have sought is to be close to transformation, find the primitive beginning, and lose the normal boundaries that separate life forms. It is a mental exercise and emotional longing that has allowed me a greater feeling of oneness and unity with the universe and led to revelatory experience. The other phrase I have used frequently is THE DREAM. Everyone experiences moments when they do not know what is real and what is not. It may happen between sleep and waking, or during a slip of consciousness, or a moment of confusion, or during a disaster when the thought arises, “this cannot be real.”  I have taken these odd moments a step further and arrived at the determination that this world is really a dream and that at the moment of my death so much knowledge and truth will be revealed to me that only then will I see my life in the physical body as if I had been sleeping—but have now awakened. Also, THE DREAM allows my consciousness to flow, since it has a life of its own and I see I am watching my life unfold until that anticipated moment of my own death.


All the world's a stage,
And all the men and women merely players;
They have their exits and their entrances,
And one man in his time plays many parts...  William Shakespeare, ( 26 April 1564; died 23 April 1616)As You Like It

Finally, here is another beautiful string of words which is like a painted masterpiece: 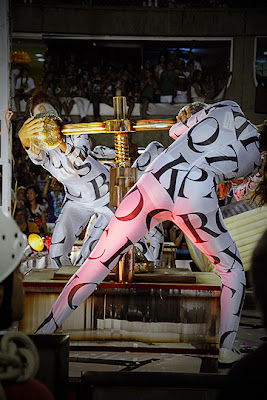