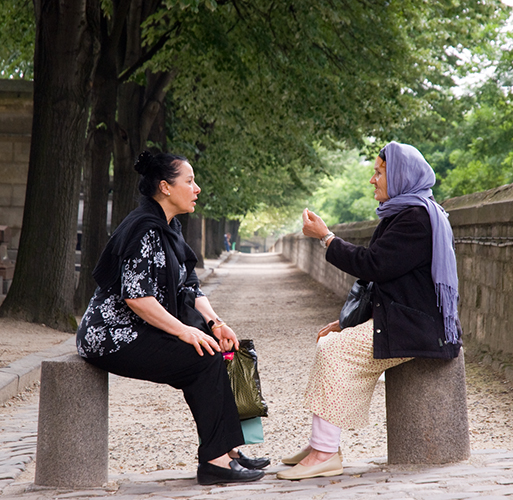 When I was a young man, I had an aversion to wearing a tie. My father would have to stand behind me and while facing a mirror, help me put one on, and tie the loop. I did not like the feeling of a knot around my throat. I could not even wear a turtleneck sweater—it felt tight around my neck. Perhaps this discomfort had to do with a terrible dream I had when I was a child. In the dream, I was in a bed, resting peacefully at the top of a house, under a pitched roof in an attic. An open window with lace curtains was by my bed, and as I lay on my back, I could feel a soft breeze. Then, a woman appeared beside me and gently leaned over to stroke my head. She was soft, and her dress fluttered slightly from the breeze coming through the window. As I rested, peaceful and still, observing the woman, she leaned closer and with utter calmness, began choking me with her hands. I awoke terrified, and my body was paralyzed so that I could not move a finger. My throat would not utter a cry. After what seemed an eternity, I screamed and ran to my parent’s bedroom, where my mother calmed me from my nightmare.

Now, decades later, I can wear a tie, and sometimes I wear a scarf. I have come to see that all of life is a dream. I do not react negatively to this dreaming, but rather, embrace it. I am an actor in THE DREAM. The script is written, and as my lion-hearted daughter Naomi said before she died, I must, “show up and be lovingly present, no matter what it looks like out there or inside yourself.”

We all play a part in THE DREAM, acting our part in a grand play, written by the genius Creator. He has given us ability to make the script into an improvisation, and in some ways, choose our own endings. We are all adding our lines and performing our unique roles to create the grandest drama.
When a person enters the stage, I do not judge, but rather concentrate on my part, which is to be loving and full of life, to add vigor and grace to the scene. Everybody’s part is important. If the stage held only one or two grand actors, it would be boring indeed.

Villains are a part of any great drama . . . and if mankind advances sufficiently that there are no longer human villains, then there will be other darkness to face. It will always be this way. This is how the show goes on. 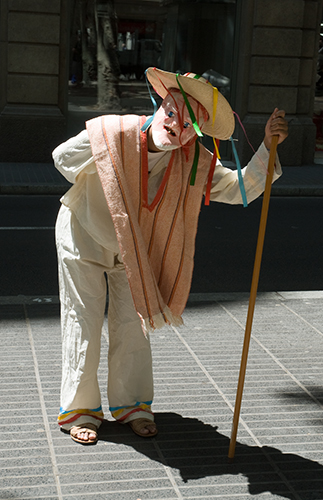