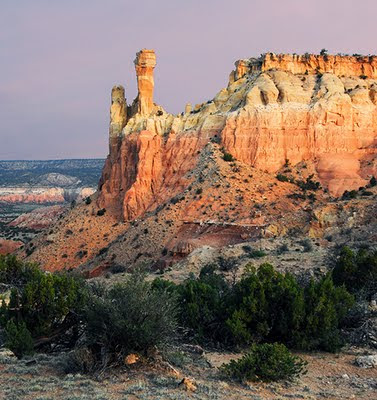 I have two daughters; one is ahead of me and the other behind. My oldest daughter Naomi died when she was nineteen, and she is ahead of me, an angel lighting my way in this world and waiting for me in the next. My youngest daughter Sarah is twenty-four, seven years behind Naomi. She is my joy and deep companion, and is behind me. Her development holds great promise and I am privileged to be part of it as her father. Both my children inform and broaden my life and we are bonded throughout time and space.

A few years ago I traveled to Africa, and I met Masai people in Kenya and Tanzania. They attracted me so that I had to approach them when I could. They are calm and have inner presence that is strong and in balance with the earth. When I came near, they were not shy, but rather curious of me. More than once, the men asked me about my wife, and I had to say I did not have a wife. This was incredible to them and they showed great pity toward me. If I had said I have had two wives and lost them both, it would have been even worse. 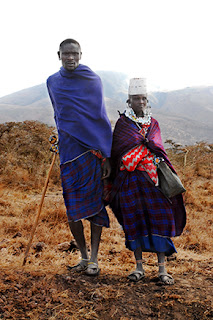 For a few years now, I have been active with a group called New Mexico Men’s Wellness. Men gather several times a year in special outdoor locations to bond and provide support for each other, often using rituals and group activity to enhance the experiences. When I heard that the group would be holding a father-daughter gathering, I contacted Sarah and asked her to join me there and she replied from Chicago that she would like to come.

This weekend the conference took place at the serene and picturesque Ghost Ranch, near Abique, New Mexico, where the famous artist Georgia O’keefe lived for much of her life. The theme set for the group was The Yellow Brick Road; A Journey Of Discovery. The Wizard Of Oz story deals with how strangers can come together to help each other overcome obstacles and by doing so discover powers within themselves that they did not know they had. During the course of the weekend, the father’s bunked together near their daughter’s and the group engaged regularly from dawn to night. The sharing was poignant, honest and deep, so that crying occurred frequently. When Sarah and I departed to return home, we had many new friends and felt something special occurred. Moreover, we had taken big steps toward one another and made promises to each other to take care of our special relationship. 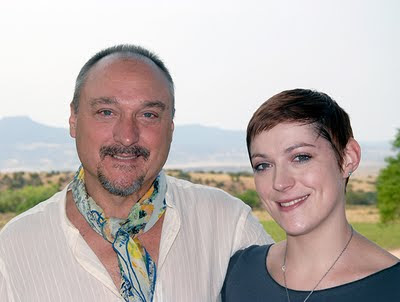 For more about my experiences with Masai, visit these posts: Cradle of Civilization, The Dark Continent
Posted by Steve at Sunday, June 05, 2011
Email ThisBlogThis!Share to TwitterShare to FacebookShare to Pinterest

Im terribly moved by this Steven. Ty for sharing. I feel privileged to have come across it and you.