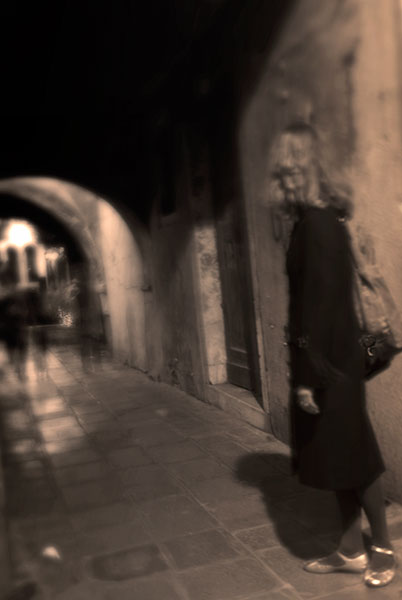 I heard an incredible story recently. At the health club I attend, I had just finished swimming and went to soak in the hot tub. I got in, and a woman looked intently at me and said, “Are you Steven Boone? I lived near you some years ago . . . and have read your book, A Heart Traced In Sand. My name is Cassie”  I did not recognize her, but nodded hello and we began talking about my former neighborhood. Soon the subject came to loss and death. She said she had lost her husband, mother and father, all within a short time span. We talked about soul life, and then she began recounting her story. It is as follows:
Her mother died in October, and some six months later, in March, Cassie traveled from New Mexico to Pennsylvania for a memorial gathering in the community where her mother had lived. At the neighborhood park where the memorial was to happen the next day, by chance, she met a man who had known her mother. They said hello and chatted, and then the man asked after her mother. Cassie replied that her mother was dead. The man acted surprised and then asked when the mother had died. Cassie said, “Last October.” At this, the man turned pale, and suddenly walked away.

The next day, the same man was at the memorial, and Cassie followed him to pursue their conversation. He said, “Well, just a month ago, in the evening, I saw your mother outside of our house and went to talk with her. After I came back inside, my wife went out to talk with her. We both spoke with her, and she seemed fine.”

Since the conversation, Cassie has stayed in touch with the man, and he confides that the event has radically reshaped his thinking.

This is another reason I call this life, THE DREAM.