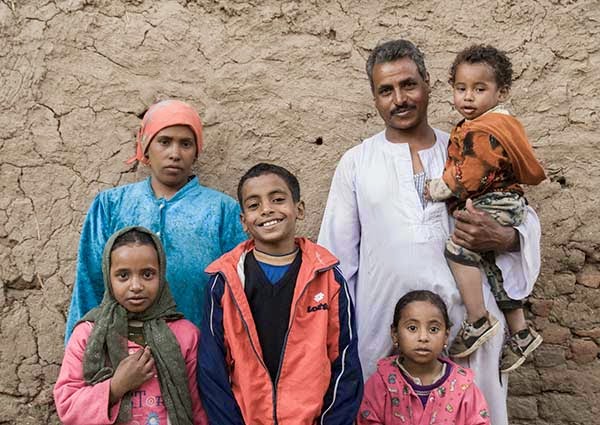 “Don't forget me and my family!”

My friend Abu Ez smiled at me with a hint of concern as I was leaving Luxor, Egypt. We had become friends after a chance meeting along the Nile River. (See my blog: What I Want And More). I had helped him by painting the name of his youngest daughter, Amira, on his sailboat.

Abu Ez made his living sailing tourists on the placid water of the famous river. We had become pals, and I had been to his earthen home and come to know his family. The home had no electricity, or appliances. The floor was of earth, all four kids slept in one bed, and an ox was brought from the fields through the house to the stable each night.

I have often thought of Abu Ez and his family. Especially since the turmoil in Egypt and through the middle east. I think his circumstances have become worse. 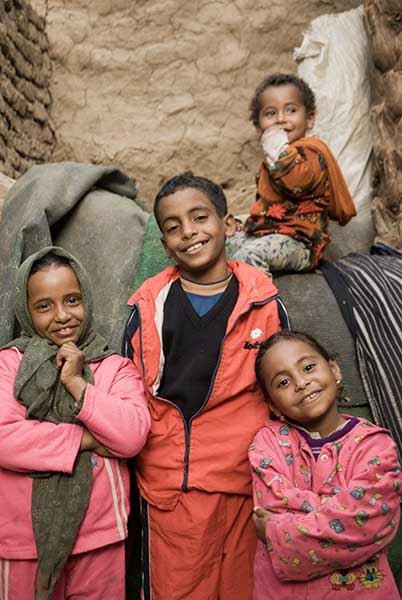 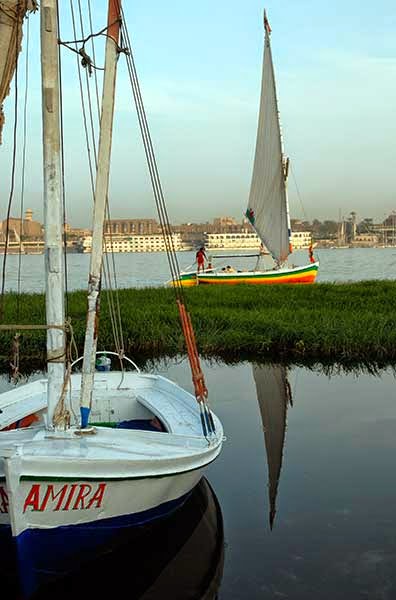 I am going back to see him, in mid-September. I will bring him money he needs.
In exchange for a donation, my fine art prints are available. The money goes toward Abu Ez . . .