Blink Of An Eye

During the magical and carefree time of my early life, when I was barely seven years old, I remember one spring day playing outdoors with neighborhood kids. I thought about when I would turn eleven. It seemed so far away as to be an impossible dream to reach. Time was within the framework of moments, not years.
Eventually I reached eleven, and now, looking back from the perspective of six decades of life, those five years it took to reach eleven seem as a blink of an eye. 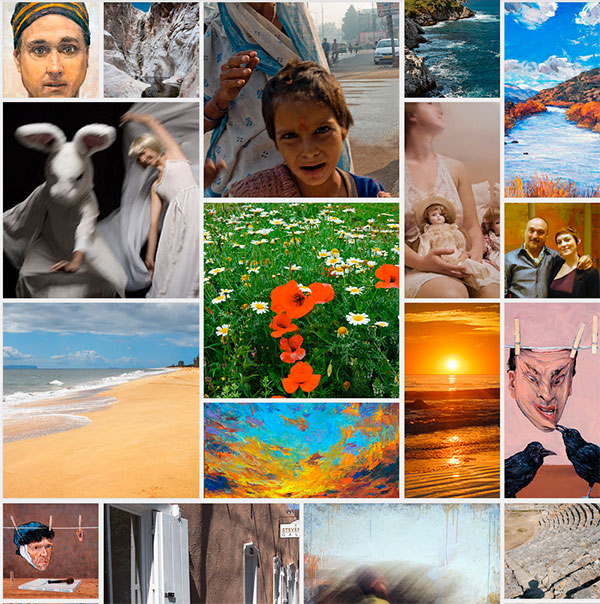 There have been many milestones that I have reached along the way from birth toward the end: first steps, first day in school, first job, high school graduation, college graduation, marriage, children, opening an art gallery, traveling around the world, artwork completed. Also painful benchmarks, such as a teenage mental breakdown, the death of my first daughter, my marriage breakups.
Miraculously and unexpectedly, I have reached another benchmark today. This is episode number five hundred of my blog. 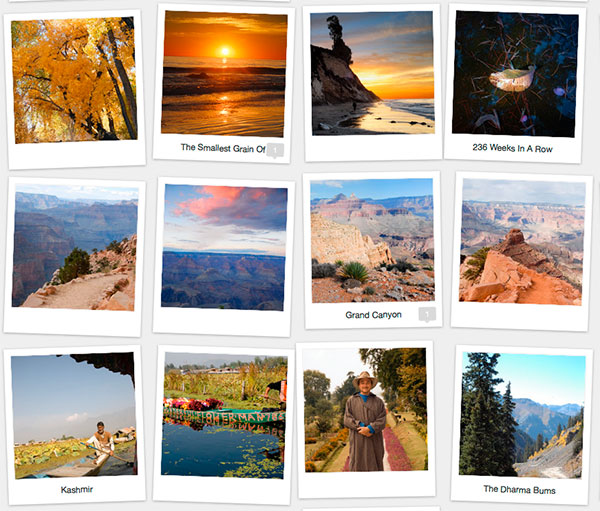 When I started writing My Fairy-Tale Life, I had no thought to its duration. Somewhere along the line, the posting became a discipline that I took seriously. It is now a treasure of experiences and photographs reaching back over nine years in steady weekly progression. I have written from every time zone and from thirty countries. Posts have been personal, thoughtful, whimsical, philosophical. I try and get a picture of subjects mid-week and have something done by Sunday. Sometimes I have not known what to write about. I am fortunate that besides writing, I am a painter and photographer. The visuals I include are good companions to the words.

Now, as I look forward, I wonder what the next five years might hold. The dreamy child still lives in me. Moments can be vast, but now, I have perspective, and I see years go by rapidly. In the end, I believe the perspective of childhood, that all is magical—a fairytale. 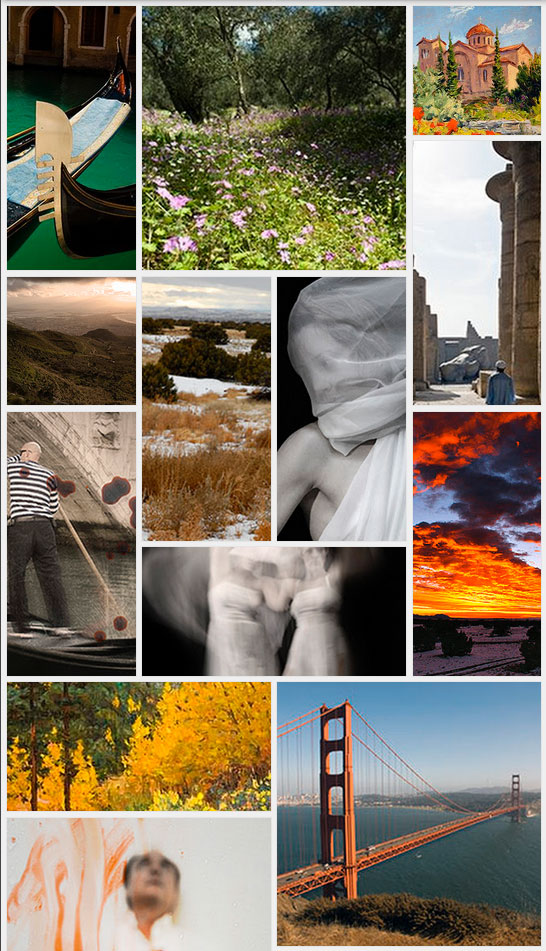