We Could Have Spoke Differently 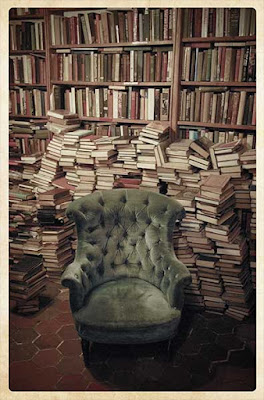 A talented writer invited me to a memoir writing workshop she attends once a week. My friend is my counterpart in spirit. I went for the first time. We drove together and after a few minutes, I pulled up to a stately, landmark hotel in Santa Fe, called La Posada. At the entrance, a valet took my keys and we went inside. The class meets at 9AM. We found our way to a sunny lounge with comfortable furniture and seated ourselves among the other writers—all older women except for a solitary man.
The tutor who runs the class is an animated lady, and offers her service for free. She is an artist as well as writer—like me. Robust and nicely dressed with styled grey hair, she stood the whole time, papers in hand, giving us quick projects and tidbits of information. Occasionally, someone would read what they had wrote.
At one point the group was asked to write about a conversation in life that occurred where something was said, and in hindsight, we see we could have spoke differently. What would we have said?
My friend and I, together on a couch, thought a moment and began writing, not looking at each other. After our ten minutes were concluded, I had written about a time 17 years ago I can hardly forget. Here it is:


Naomi sat next to me as I drove home with her from her doctor's appointment. “Oh Dad, “she blurted out, “I am afraid. Sometimes during class I have the thought that I am going to die!”
Fear flooded my normally intrepid mind. I was 47 years old. “But darling, everyone have thoughts like that sometimes.”
I knew her case was not like everyone else. Naomi had bone cancer that started in her hip. It had metastasized to her lungs, and the doctors shook their heads when they determined the extent of the disease. In fact, they had given her little chance of survival. I could not bear the thought of my 18 year old dying. “Look Naomi, if even one person has survived, then you will too! When those thoughts come, just let them go.” I was grasping for words while reacting to my own fear, unable to process losing her.

It has been fifteen years since Naomi died, and almost up until the day she died, I was unable to visualize or consider her death. Early on, she had come to peace with it and embraced her fate with tenderness and love.

I can see now how I might have reacted differently as she shared her fear with me. When she had told me her frightening thoughts, I could have asked what she thought of death. I might have confessed that I too was afraid. The father that she depended upon for strength, was weak at the knees in the face of our formidable enemy. We needed each other and a greater power to pull us through. How could I tell her, and admit my perplexity and weakness?

I imagine she might have said, “Oh well, we will get through this together. God is with us no matter what!” In fact, later, during a time in her hospital room when I had been pacing the floor, she stopped me and said, “Dad, keep your chin up and take deep breaths!” She was always the cheerleader.

The day in the car when she had confided in me, I had tried being the cheerleader, summoning faith for victory, but truth could have set both of us free.


Naomi wrote continuously in her diaries from the time she was 12. She died at the age of nineteen. Here are two entries from the time of her illness:
Hardship is something that will make us stronger. I don't know if I have complete evidence of this, but I think that in every situation there is good in it.
Show up and be lovingly present, no matter what it looks like out there or inside yourself. Always speak the truth of your heart.
I wrote a book about Naomi and I. It is called A Heart Traced In Sand 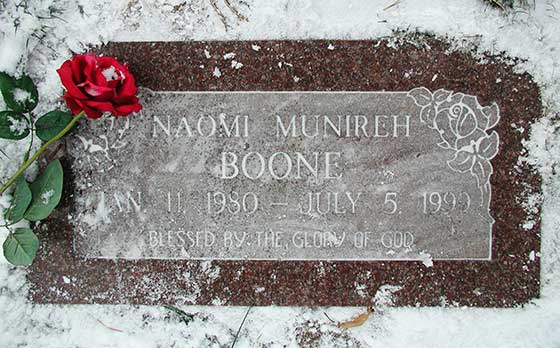 Steven, thanks for your blog today. I have heard it said that losing a child is the most difficult challenge in life. Your mother's recent death must have awakened this death scenario in you, maybe to give you another space to heal. We always can use more healing. I send you love and light and prayers.

"Show up and be lovingly present, no matter what it looks like out there or inside yourself. Always speak the truth of your heart."

That is just about the wisest advice I have ever heard.
It is a testament to her intelligence, wisdom, strength and compassionate spirit!

Thank you for sharing this memory with us,

First, what Naomi said is p r o f o u n d. "Hardship is something that will make us stronger. I don't know if I have complete evidence of this, but I think that in every situation there is good in it.
Show up and be lovingly present, no matter what it looks like out there or inside yourself. Always speak the truth of your heart." Inspires me.

"I don't have evidence for this" is also so sincere I want to write her words where I will remember them. "Always the cheerleader..." Well, Steven, she got to tell you she was sometimes scared of death. She was able to trust you to say those words. (Maybe even to prepare you?) I too have moments that are difficult to recall, regrets re: when my late husband was ill. I have done exercises to lighten their sting. I was surprised that when looking at the context of the situations where I regretted my actions, they were more understandable (context such as being exhausted, scared of his death). I ask what I can learn from the situation and what I did right in the situation, what virtues did I use. There are many levels to that question about what I did right in the situation, and I almost feel one (like me) can learn so much from that question, even to illumine their/my present life. *I imagine that your presence was such a gift to her. She loved/loves you.

*oops, I meant to say so many levels of the question, "What can I learn from this situation?" It takes a lot of courage for me to face this question.

The gravestone is lovely.

P.S. I'm sorry that you're feeling this pain of that moment and that regret for not saying everything that you feel would have been an opening for you two to talk about death openly