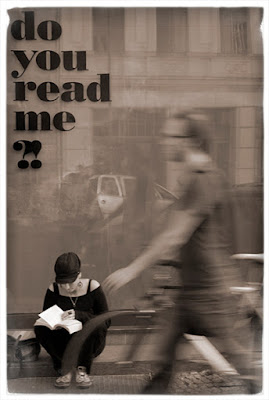 My two cousins in Dallas, Texas cut people open and chop out bones. They are orthopedic surgeons.

I could learn to be a doctor and perhaps do surgery, but I would have to overcome my sympathetic nervous system. I am a sensitive type—an artist, and also an empath. “The trademark of an empath is feeling and absorbing other people’s emotions and/or physical symptoms because of their high sensitivities. These people filter the world through their intuition and have a difficult time intellectualizing their feelings.” (From Psychology Today, Ten Traits of Empathetic People) I would “feel” some pain when cutting someone open, let alone cutting out their hip joint and tossing it in the trash. No matter that person is under anesthesia and asleep.

I could never be a bully because I sympathize with the other. I feel human anger, jealousy, fear and it hurts. I often will bend over backward for someone else at my own expense and have been taken advantage of by self-centered and unfeeling people. During times of peace and joy with another, I can feel elated. I replenish easily in nature, in wild fields, under open skies, among birds and beasts, by water.
I quickly tire of being in a crowd because I absorb too much. When I was young, if in a crowd or at a long meeting, I would often feel an urgency to use the bathroom—an escape mechanism. During eighth grade, the class elected me their president and I declined.
Now, as I pass mid-life, I find I can travel alone for months, even a year or longer.

Too much togetherness can be difficult for me—I have been married three times. Perhaps I fear being engulfed and losing my identity and do not give myself easily to being a unit. Maybe I am not “domestic.”
Once when my mother visited me from her home far away, we were standing together in my yard and a terrible migraine came upon me, although I never get headaches. Mom always was tough—I felt I absorbed tension from a deep layer of being.
When my oldest daughter was seventeen, there came a time when I was waking at night with a feeling of dread, as if something was wrong but I could not discern what. Soon after, we discovered she had advanced cancer and would probably not survive. The cancer started in her hip bone, and for two years until the day she died I felt pain in my hip. 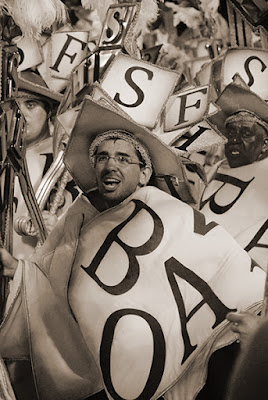 Usually I am healthy and without pains, but occasionally something will flare up for a short while. Yesterday I felt uneasy around lunch time—a bit nauseous and unsteady. I wondered at the unusual indisposition, but the discomfort passed as I focused on my artwork and gallery. Soon after, my dear friend and comrade talked with me and texted describing the sudden onset of her “stomach being on fire” and having digestion symptoms that necessitated medication. "Probably too much Thanksgiving leftover sweets," she said. "I am not used to the richness!"

Oh, and did I tell you that I often begin thinking of someone moments before they call me on the phone?
Posted by Steve at Sunday, November 27, 2016
Email ThisBlogThis!Share to TwitterShare to FacebookShare to Pinterest
Labels: Empath, empathy, feeling, Friendship, intuition, psychic powers, Psychology, surgery