Hardships Can Make Us Stronger 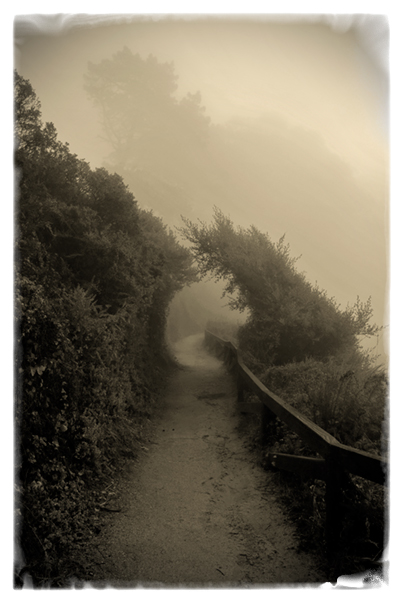 When my daughter, age seventeen, wrote those words in her journal, she had been diagnosed with cancer and given little hope of remaining alive. Naomi gathered her resolve and reached for an uncertain future.
During the next two years she was to endure extreme hardship. Like coal under intense pressure, she harnessed the good, became strong and brilliant as a diamond but vanished, leaving a glimmering trail of stardust in her path.

With the recent election, I am feeling the same apprehension and grief come back.  My beloved America is torn and seems to be fighting itself—much like the cancer cells that tore apart my daughter's body.

Our current crisis has “some good in it” and can “make us stronger.” America is at a moment of truth. Our healthy cells must unite, recognize the unhealthy usurper ones and overcome them. Healthy cells cooperate and work for the good of all. Unhealthy ones simply take and multiply savagely.

Ultimately America must be altruistic, benevolent, kind, strong, patient, just, honorable. Furthermore it needs to have the well being of the planet at its heart and eschew being self-centered.

Another thing: the election being “rigged” is true. The system is broken. Too much vested interest, money and corruption holds sway—and has almost since the beginning. Why do we have a two party system? It needs to be remade. America is in peril. A new body politic must arise that is not based upon opposition but rather unity.
Posted by Steve at Sunday, November 13, 2016
Email ThisBlogThis!Share to TwitterShare to FacebookShare to Pinterest
Labels: America, cancer, country, Election, good, health, Heart, honor, justice., transform, truth