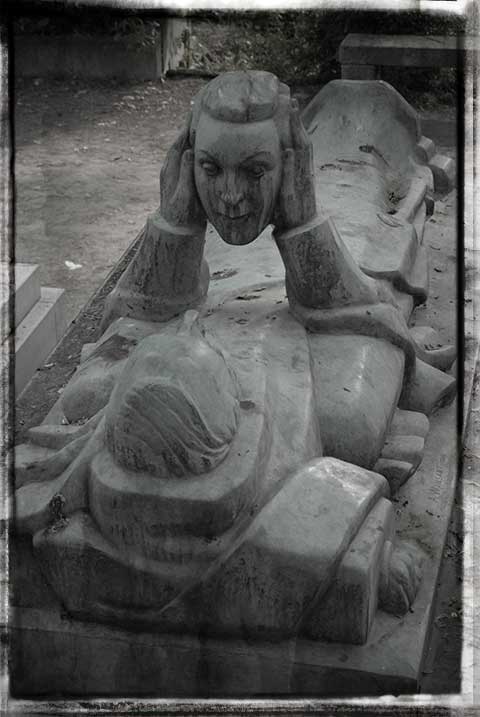 True loss is for him whose days have been spent in utter ignorance of his self. -Baha'u'llah


I went to see my long time psychologist recently. We have met off and on for many years. It has been the nature of my adult life to be in many predicaments leading to moments of truth. I am a risk taker. I have always learned by doing and experiencing consequences. My father thrived on problem solving his entire life, and I have that tendency too. 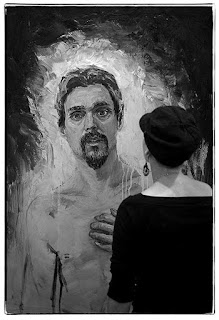 The therapist I see is renowned, an author and lecturer. In the past he has traded with me for art.

When I arrived for the recent session, I took a few minutes sitting quietly in a waiting room. I reflected on what I wanted to say, glanced at recent journal passages, prayed that the discussions would be enlightened and bring the highest good. Then I thought of what to talk about. Essentially, I try to be on the path of "heart"; strong and open, feeling truth and mystery, having equanimity and fullness. Knowing joy and pain and being fluid in both.
I chose to talk about feeling stuck in some ways . . . and decided to mention a couple dreams I had had about a year ago that seemed to explain much but I could not decipher all the symbols within them.

Comfortably seated in the office, the two of us made great headway with the dreams in our hour of conversation. He knows me so well, I could refer to childhood memories he knew about. With his help and adept questioning, I gained new inspirations and insights that are helping to unlock closed passages that are essential for me to travel in.

As I drove home, reflecting on realizations, I saw people walking about, and noticed how they held themselves and how they dressed. I could "see" the psychological being that formed the outer picture.  Then I felt compassion because it is not easy being human and everyone tries.


Observe all men; thy self most. - Benjamin Franklin 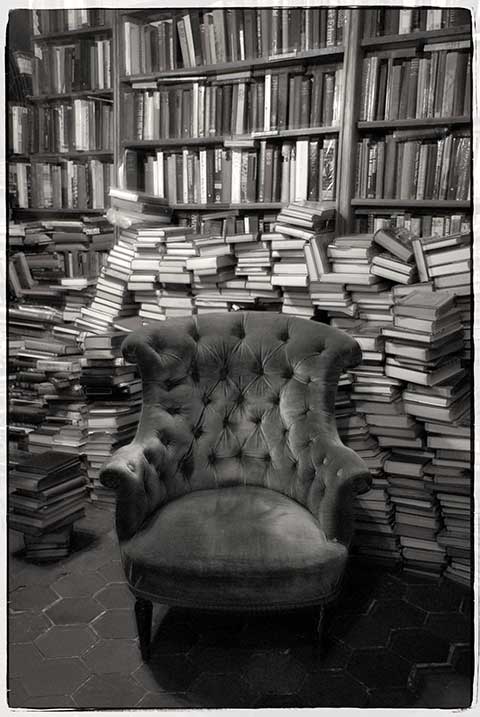 Charity is in the heart of man, and righteousness in the path of men. Pity the man who has lost his path and does not follow it and who has lost his heart and does not know how to recover it. When people's dogs and chicks are lost they go out and look for them and yet the people who have lost their hearts do not go out and look for them. The principle of self-cultivation consists in nothing but trying to look for the lost heart. - Mencius (4th century B.C.)

Some people say they haven't yet found themselves. But the self is not something one finds; it is something one creates.- Thomas Szasz
Posted by Steve at Sunday, June 18, 2017
Email ThisBlogThis!Share to TwitterShare to FacebookShare to Pinterest
Labels: Father, Heart, mystery, Psychology, reflection, Self, therapy