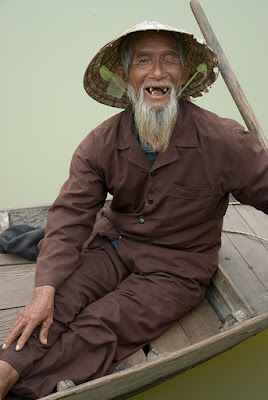 I had wanted to be entertained with some laughter before bed, so planned to watch the opening dialogue of The Tonight Show with Jimmy Fallon. The TV opened on the Public Broadcasting Channel, where I sometimes go to watch the news. The documentary Vietnam, by Ken Burns was playing on PBS. Immediately the film mesmerized me. Although thinking, "no jokes here, not funny," I could not turn away.
There are ten segments to the 18 hour broadcast.

On Dec. 1, 1969, my senior year in high school in Washington DC, the United States held its first military draft lottery of the war. It gave young men a random number corresponding to birthdays—366 per year. Those with lower numbers were called first and told to report to induction centers where they could be ordered into active duty and possibly sent to fight in Vietnam . When the draft started I was too young, but by 1971 I received a draft number 105.

In 1970, when I finished high school I wore my hair long, occasionally smoked pot and considered myself a hippie. I opposed the war in Vietnam. In 1971, my first year at University, I became a member of the Baha'i Faith. The teachings required members to obey their government, but in case of war to serve as a non-combatant, such as medic. The summer of 1972 at an enlistment center in DC, I registered as contentious objector. Thankfully, the war wound down and ended shortly after. I felt a clean conscience, knowing I would not evade duty even though the war repelled me.

The period of war gave rise to stark divisions in America. I knew almost nothing of Vietnam or its people. The slogan "Make love not war" was a common counter-culture refrain on the street. I was against the military/industrial complex.

In 2008 I traveled to Vietnam and spent almost a month, going overland from Saigon (now called Ho Chi Minh City) in the south to the northern capital of Hanoi. I made some close friends and felt warmth among the people, despite being American. ( See my blog post : Beauty and Adventure ). 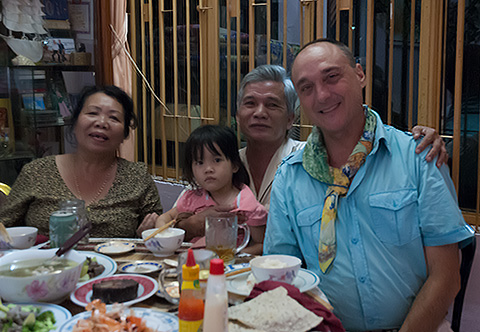 The next year I went back. ( Mister, What Are You Looking For? ) 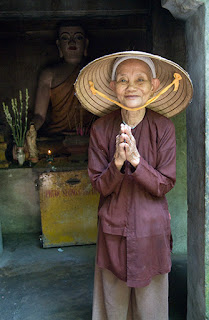 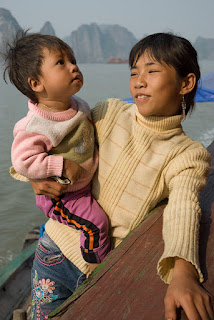 The documentary brings up many emotions for me. Having been to Vietnam and come to love its people, I can't imagine warring with them.


Mankind is one family. Foreigner gives way to friend when we seek to understand and put aside differences in favor of the stronger bonds of unity. 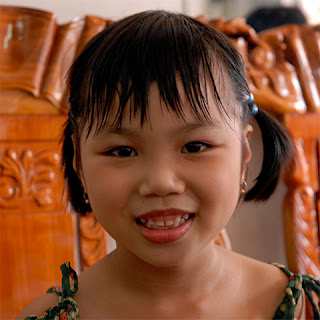