A Conversation Can Occur 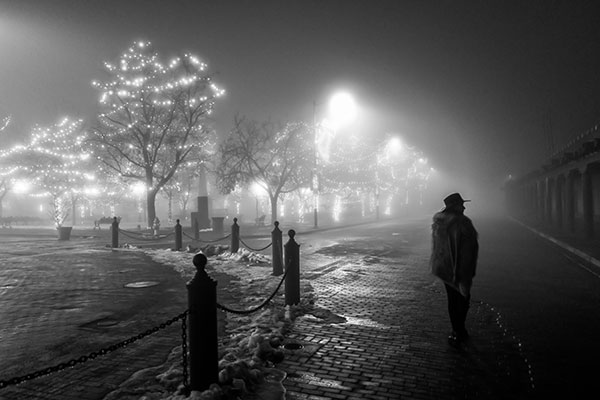 I struggle learning foreign languages. I wish it were easier since traveling is my passion. Having lived in Italy several times, I recall how much I wanted to be fluent among my friends there.

As a child, I had trouble speaking English. Some of my earliest school memories were in the office of a speech therapist helping me correctly form and enunciate “r’s”.

Which brings me to hyper text markup language. Html is the language of the world-wide web. In code form it is letters, numbers and symbols strung together on a page. But read by a web browser such as Firefox or Google Chrome, magically a web page appears complete with stories and pictures.

I am not fluent in html, but know rudimentary ways of constructing a website. For about a decade I have used a program called Dreamweaver but still feel a novice.

Lately, during the slowest time of tourist seasons in Santa Fe, using WordPress, I managed to make another website, one that I have needed for some time. I have owned the domain name but it has sat vacant. Now it is up and running . . . have a look:

I made many mistakes along the way as I did with my other websites. Fortunately the web has places to find “speech therapists”. I may not be able to roll my “r’s” like the Spanish and Italians, but at least a conversation can occur.