Plenty To Write About 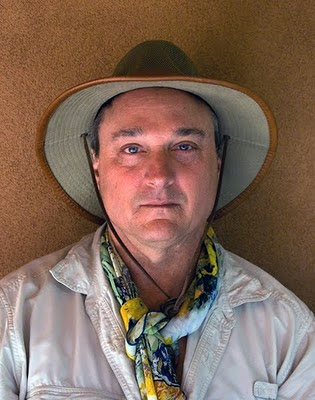 “Have you thought of writing your memoir?” Several people who have watched my life unfold have put this question to me. There is plenty to write about.  I could make a book out of just the year 2008, when I traveled around the world and lived in nineteen countries.
It strikes me that there has been so much contrast in my life. I come from a family of contradictions. My father is the product of an upper-class southern household, and went on to the highest echelons of education and career. My mother’s history involves broken childhood homes, poverty, and little education after high school. The two conceived five children in eight years. I am the first-born.  From this crowded scenario, I have found that in adult life, I prefer solitude, or at least anonymity in crowded places.
My first wife had no material wealth when we met.  Several years into our marriage, after our daughter Naomi was born, she revealed mental instability, divorced me and was institutionalized.
My second wife was born into wealth and it only increased with time. We share a beautiful daughter and our marriage lasted 21 years. After my first daughter died when she was nineteen, our marriage became seriously undone. After divorce, I took my year to travel around the world and live as a homeless vagabond, experiencing the basics of earthly existence and living in what I call THE DREAM, in flux.
A question I am pondering is how truthful to be in divulging my life story. Do I describe growing up in a household without religion and my teenage years as a hippie? Do I tell of my first sexual experience that happened to be with my girlfriend and her girlfriend both? Do I include my times in jail? Hitchhiking experiences from coast to coast? Religious conversion to the Baha'i Faith is easy to tell, but not so easy is my subsequent mental breakdown and three days in a psycho ward. This was after graduating Art College and driving across the USA in my car with four other Baha’ís, visiting Indian reservations and transfixed by conversations about extra-terrestrials, the Urantia book, and Baha’i writings. Do I tell of visions I have had in prayer—of vibrating light coming through walls and then entering my body and causing me to smell roses?
The common advise in writing a memoir is to follow a time line moving forward. Another encouragement is to “go deep” in the emotional experiences, and to write what is hard to write. It is said that those parts can be what readers remember and value most because they reveal inner struggle. Especially, reveal changes in life . . . and for this I have had plenty to speak of. 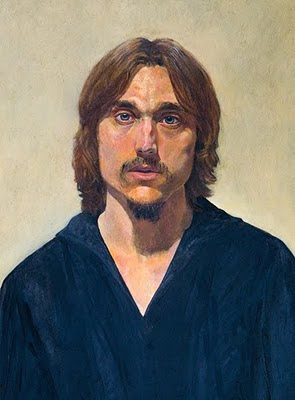 Stephen my brother. You are carrying the heavy burden of self obsession. Each life is VERY intersting but I'm concerned that writing with a focus on you might only increase the burden you are already feeling. How about offering the SERVICE of writing someone elses memoir. You would develop through their timeline and your interviewing skills THEIR interesting tale. Maybe just 1000 words but preserving and highlighting what they believe to be THEIR life story. I think it might be more theraputic than more time with yourself. Out of love and respect, Tom T.

Thanks Tom. Oscar Wilde said, "I never travel without my diary. One should always have something sensational to read in the train."
I am not so absorbed in myself, yet other people have encouraged me to write a memoir, especially about my travels. Actually, my book, A Heart Traced In Sand, is essentially a memoir in honor of Naomi.
I am an artist, so do not be so concerned if I appear as a loner spending time with myself. That is what artists do, except we are not really alone, but spending time with our muse. :)
Thanks again for your input.

I think that publicizing your thoughts, beliefs, feelings, experiences and artwork in this journal IS a a service. You enrich the lives of your readers by giving insight, ideas and motivation, yet you ask nothing in return. This is a very generous service!