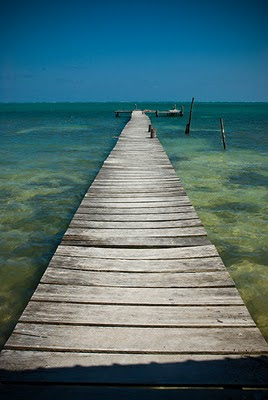 The cold days of winter have wrapped their icy fingers around me. To step outside is to shiver against the elements. My girlfriend, Heidi of the Mountains, has escaped to a secluded beach in Costa Rica where she writes me love letters and describes long walks on beaches, swims in the sea, relaxing hours spent observing monkeys in the trees surrounding her deck, and adventures with her girlfriend exploring the surroundings.

Meanwhile, my daughter and ex-wife are in Hawaii, swimming in the ocean, snorkeling among sea turtles and hiking among wild orchids.

This is the time of my oldest daughter’s birthday. Naomi was born January 11, 1980 and since she died in 1999, I have always come a bit undone when her birthday comes around. In some ways, I lose my bearings and free-fall into a state of bewilderment. One year on her anniversary, I was in a car accident (my fault) and in 2008 while I was in New Zealand, on her birthday I slipped and fell down an embankment near a river, crashing down with my camera, hitting my head on a rock and briefly going unconscious. My camera lens smashed and I had to find a hospital to stitch me up.

In my last letter to Lori, (Heidi of the Mountains), I told her to have fun and bring me back good stories. I am not jealous because each moment life knocks on my door and offers surprise and revelation . . .  wherever I am, I do not need to be somewhere else. Yesterday, I was selling some imported things at an indoor flea market and met a man who had chiseled good looks—like an older Anthony Quinn. He tried on several sheepskin hats I was selling, and looked good in anything he tried. We spoke, and shared warmth between us. He bought the hat, and invited me to come visit his workplace. He is a hair stylist and artist. I said maybe I would see him. He turned and looked earnestly in my face and asked, “Just say yes or no. Are you going to come or not?” I was taken aback but realized the value of his directness. “I like to be positive” he said. I told him I would definitely come visit. After he left, other fascinating people arrived, and all this is to say, life is full and wonderful, whether in the cold of winter or a sunny tropical paradise.

In a couple weeks I will be driving with my art to Orlando, Florida for an exhibit, then on to Miami for the Coconut Grove Art Festival. I will be in warm, sunny Florida for almost three weeks.
Posted by Steve at Sunday, January 16, 2011
Email ThisBlogThis!Share to TwitterShare to FacebookShare to Pinterest
Labels: contemplation, equanimity, tropics, Winter