It took me sixty years before I experienced being thrown out on the street. Thank God, I can laugh about it. My wife owns a home in White Rock, New Mexico, a community about 35 miles from Santa Fe, where my gallery and studio are located. I do not like living in White Rock, so I have kept a residence in Santa Fe. Traveling is my passion, and I choose not to own a home . . . that would tie me down. I rent places that are furnished, and come and go as I please. Heidi Of The Mountains stays with me one week, and then lives in White Rock the next and I go a couple nights to be with her. 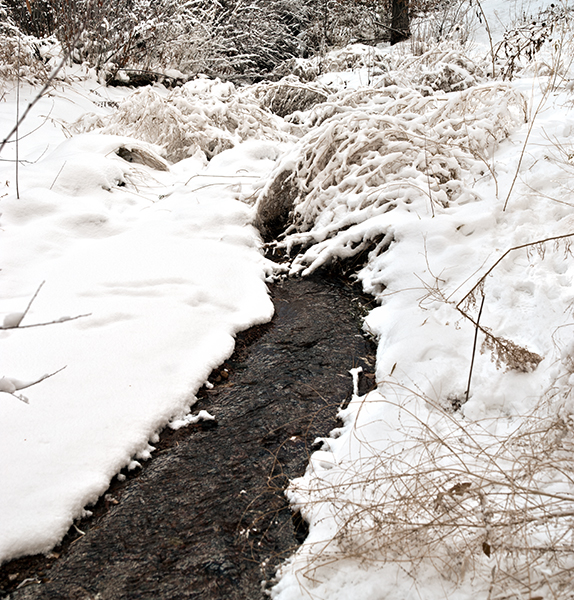 Here is my story, to which I could laugh or cry—but mostly I laugh. A gentleman named Joe had come into my gallery, seeking representation for his photography. He owned a poodle dog, and became acquainted with Heidi, because, at the time, we owned a poodle puppy (since deceased.) The man and his wife had traveled out of the USA, and he called himself an “international” photographer. This fellow brought his wife in to meet us, then invited us to dinner at his house in the foothills of Santa Fe. We dined with them and began to become friends, sharing poodle stories and tales from overseas. I agreed to show the man’s photos for one month. Meanwhile, I had been occasionally sleeping in my studio, since I had a residential lease expire. The gentleman and his wife suggested that, since they had three homes in three different states, and they spent most of their time in Colorado, we could pay a small rent and stay at their home in Santa Fe, for a duration of four to six months. The woman, Sheila, told Heidi, “It is a win-win situation.” Initially, I had a slightly weird feeling about the suggestion, but agreed anyway.

The couple left town, and Heidi and I moved some belongings into the house. Although the home was outside of town, it was quiet and comfortable. Sheila and Joe had said that they might visit us for brief periods occasionally, but that we could remain. We lived at the house for three months with only one visit. Meanwhile, I took Joe’s work out of my gallery because it did not sell, and my own photography was selling. After that, things changed.

Just before Christmas, the homeowners arrived. I had known they were coming for a few days, so had done extra cleaning. Joe seemed less friendly, and I noticed that Sheila berated him when he tracked snow into the house. Heidi and I left after two nights, and went to White Rock. The day before Christmas, we received an Email demanding that we get our belongings out immediately. That would mean that on Christmas day, we were expected to move. Impossible, because we were with Heidi’s family that day, and furthermore, my daughter who I do not see often, had arrived from Chicago. Heidi said that from her experience as an officer of justice, they could not expel us on such short notice. But they did. They took all our belongings and piled them in their driveway, in the snow, covered with a tarp. They sent us an Email as explanation, citing several complaints, including that the kitchen dishes were not in the proper order in the cabinets, that we had clothes strewn around in our bedroom, and that we had tacked a blanket over the large window in our bedroom to block the cold air.

I have found another place to live—a sweet, furnished guesthouse, just a few minutes from my gallery, and close to my studio. Heidi told me she had sent light and love to Sheila and Joe but the message came back unopened. “Did you send them an Email?” I asked. “NO, it was telepathic,” she replied. And so, that is my little story of holiday cheer.
Posted by Steve at Sunday, December 30, 2012
Email ThisBlogThis!Share to TwitterShare to FacebookShare to Pinterest
Labels: eviction, gallery, Home, Joseph Cosby, poodle, Sheila Mahoney