Writings From The Month Of March 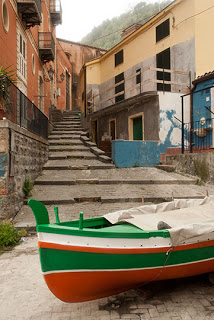 Mysterious Circumstance
This time five years ago, while on the island of Sicily, . . . 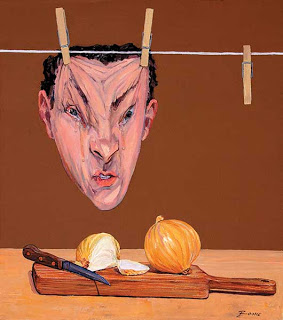 Absurdity
Of all animals, only human beings can be absurd. 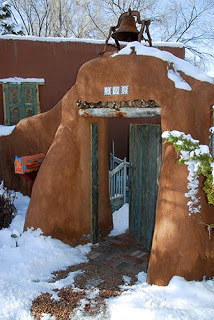 Home Is In My Heart
When I travel for extended periods I become homeless and a true wanderer. 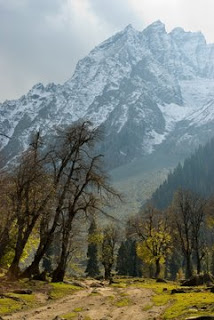 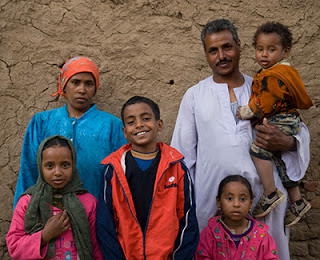 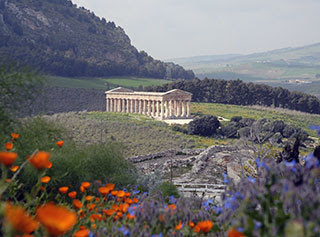 Segesta
I almost cried when I found the temple at Segesta after being lost, . . .