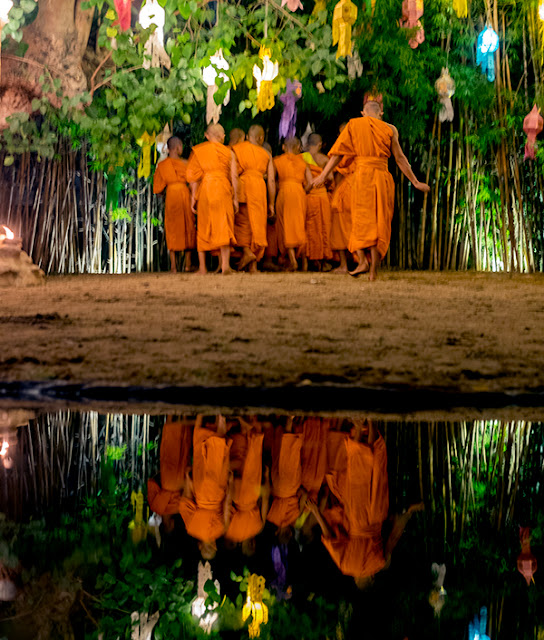 The greatest thing you can do to cultivate true wisdom is to practice the consciousness of the world as a dream.  -Paramahansa Yogananda

In 2008 while I was traveling for one year around the world, life became THE DREAM. It was a subtle shift in my consciousness. As I relaxed into my new role of adventurer and observer, I realized how fluid life is—and how obstinately hard my consciousness had become with years of built up mental formulations. I determined to let go and be in flux. I shook off notions of nationality, race, wealth—all the usual prejudices that are obstacles to oneness. The more I let go, the more I realized the world is phenomenal, fluid—and ever shifting sands.

If the sound of waves outside my door kept me from falling asleep, I laughed at how accustomed I had become to silence at bedtime. If I found myself in a crowd of strangers in Africa, and I was the only white person, I delighted how the kaleidoscope of human colors before my eyes shifted radically to ebony. Deep in the blackness I went "clubbing" with new acquaintances in Nairobi; dancing all night. Some people must have thought they were dreaming to see me, just as I knew I was in THE DREAM experiencing the night, the African milieu, music and being lost in it.

In Rome, I missed a long distance flight because I was confused by the 24 hour clock. My plane was scheduled to leave at 01:30. I arrived just after noon, and at the ticket counter was told the flight had left 12 hours earlier at 1:30 AM. I was shocked and breathless for a few moments, but realized how THE DREAM had unfolded with a major surprise. I became observer and even laughed at how I stumbled and hurt myself. 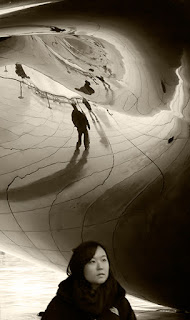 During youth, occasionally my young mind would wander into zones that made me question “reality.” Then youthful angst would set in, and fear of being mentally ill would arrive. After all, aren’t we supposed to be on firm footing in the world, knowing from where we come and where we are going?

When, in the spring of 1997, I found myself in a cancer clinic with my oldest daughter, Naomi, who was seventeen, the surroundings seemed foreign, nightmarish. We did not belong there and I was confused. After waiting, a doctor came to us and announced with considerable concern that Naomi had a very large tumor in her hip and it was malignant. The cancer most likely had spread to her lungs and maybe brain. I sensed being in a dream. Reality had shifted so radically that I clearly perceived we were in an unreal world because in essence, we were okay, safe, protected in SPIRIT; even eternal. But death was all over us. What was real?
Six years previous to that episode, while on a family vacation in Oregon, I had a powerful dream that shook me to the core. When I woke I was devastated. The vision was full of mesmerizing and beautiful imagery, spiritual throughout, but I woke with a start when an arrow, sent by a spirit being, pierced the heart of a child next to me. The imagery and symbolism had been profoundly spiritual up to that point. What had happened?
The day at the cancer clinic, standing next to my child when the doctor gave his report I felt an arrow pierce my heart. How are the worlds bound together? What is “reality”? (For more about Naomi and I on our spiritual journey, see my award -winning book A Heart Traced In Sand) 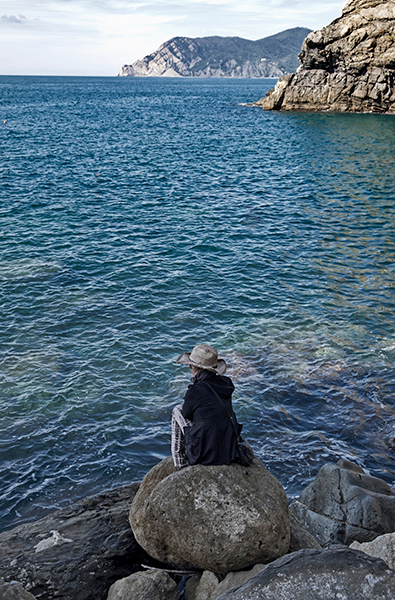 After my extensive traveling I retained a sense of THE DREAM but it tapered off. Perhaps I needed flux. I needed uncertainty, mystery, enough constant change to keep me off balance. I began missing it enough that I have tried to cultivate the sense permanently.