I Love Your Stories

“I love your stories Steven. Thanks for them.”
Reply: ”Every week for over six years now Christine. This kind of consistency in my life is mostly confined to prayer and drinking coffee.”

This brief conversation arrived via Facebook, when Christine McIntyre, a friend I met in Belize, during my trip around the world in 2008 reacted to a posting from my archives that appeared. My blog is getting rather deep, so that now, every so often, I can pull an interesting story from the past and post it on the exact day of the year in the present.

Here are some selections from August postings: 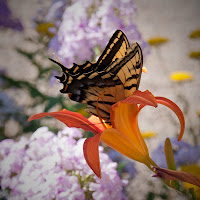 A Leap Of Faith

Woven Together Into Eternity

Scratch Under The Surface 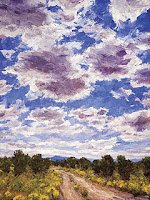