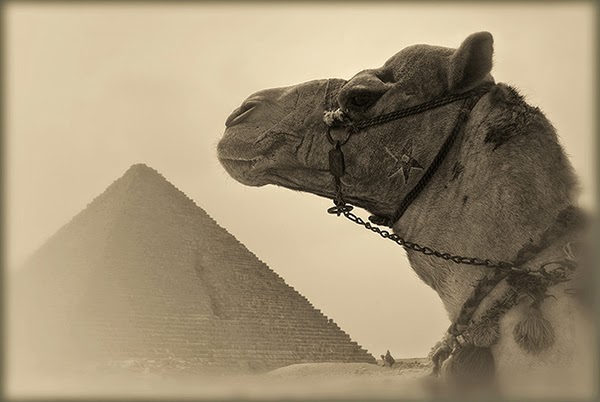 In one week, I will be in Egypt. The first time I went was at the beginning of a trip around the world in 2008, and I had some trepidation because of Muslim fundamentalist hatred toward America.
Yet, when I arrived, I found abundant love.

This time, I also have a few doubts, but I am called to go and explore again, and hopefully, re-connect with friends I made and have lost contact with. ( See: Abu Ez )

After Egypt, I return to Morocco, the land of spices, mosques, mountains, oceans, camels in the desert, and Berbers. I will be mostly in the north, above Casablanca and will explore Chefchahoun, a mountain town where walls and doorways are painted a royal blue.

Before leaving to travel in 2008, a dream foretold that I would enter a vessel and it would be a “grand confusion” between my world and the world outside of me. Hopefully, I will be able to let go, and happily dive back into a wonderful confusion of worlds. 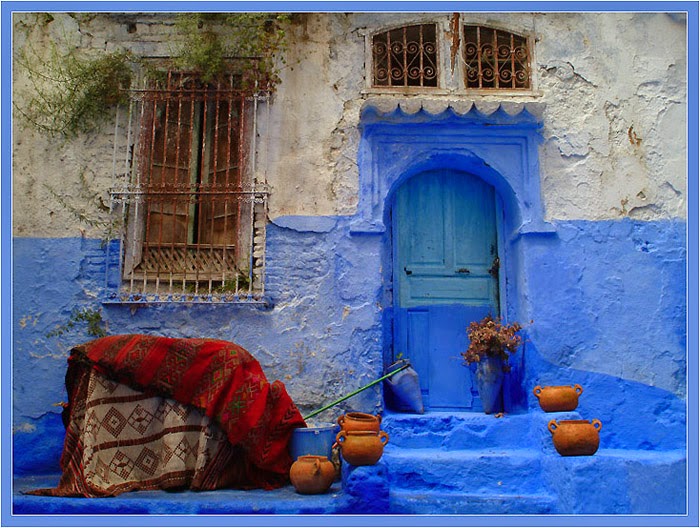