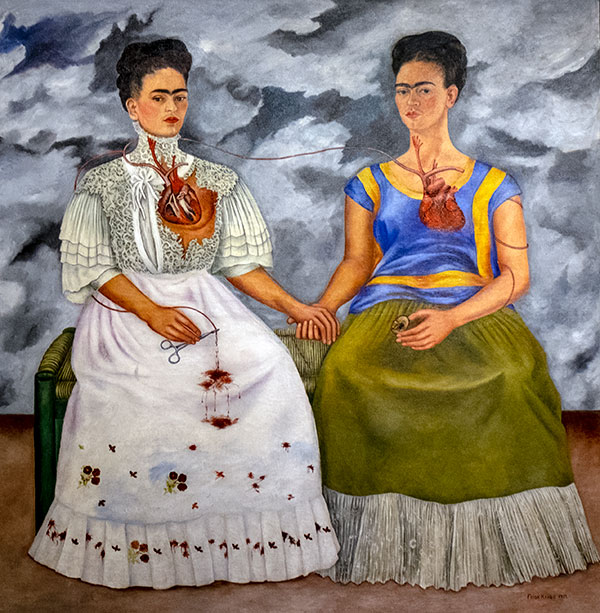 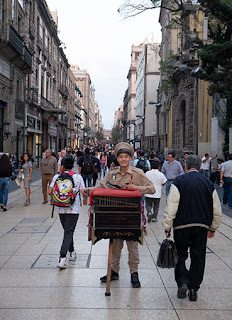 As the Grateful Dead said, “What a long strange trip its been.”

Tonight we board a plane at the Mexico City Airport and fly overnight to London, then board a flight to Madrid. We board again and fly to Granada.

To taste Mexico City, imagine if you will boarding in the middle of the “historico” center. The place is called “Chill Out Flats” and has high ratings on bookings.com . The owner and his mom speak good English and rent out five apartments in an office building with security. Breakfast is served every day.


A walk to the National Gallery of Art is about two blocks. Along the way, next to a perfume shop, a queue of young people wait to enter a museum of torture (Museo de la Tortura). The place with the masterpieces of art has no line. 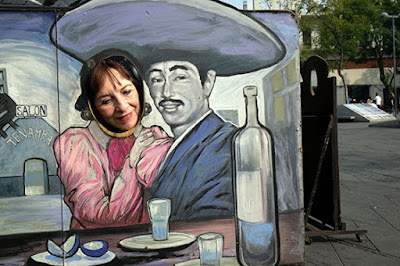 Taxi’s are ubiquitous but beware of being overcharged. One day a driver refused to take our money. We could not figure it out until later when the maid at our hotel brought our clean laundry to our room and also refused to take our money. Turns out a bank machine had delivered us fake bank notes. Oh well, the mariachi musicians are out on Garibaldi plaza playing old time Spanish favorites for anyone who stops to listen. A few dirty songs are tossed in that make the young girls blush. 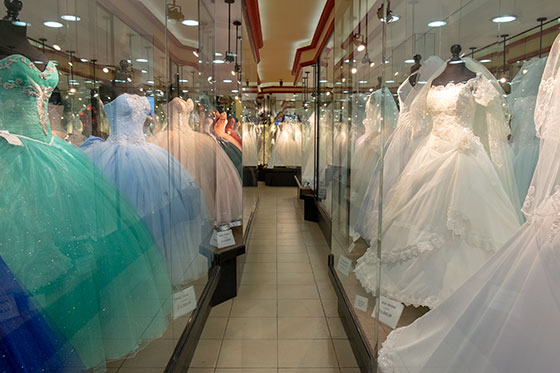 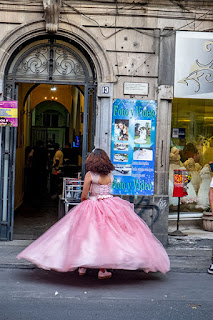 Streets are full of shops and some districts are known for perfumes, others for clothes; including blocks full of shops dedicated only to gorgeous, voluptuous wedding dresses or white baptismal clothes for children. Families arrive in preparation of big domestic events, then linger and choose.

Walking on streets is a carnival, day and night. Musicians play for change, as do organ grinders and young children strumming guitars or pumping accordions.

Frida Kahlo is everywhere—on the sides of buses, adorning posters and graffiti walls. Her lover and husband,  Diego Rivera, is also prized by Mexico. His immense murals are to be seen in museums and government buildings. After the Rockefellers paid him to make an immense mural in New York City, the subject matter was communist, celebrating workers rights and later destroyed. So Rivera made it again in Mexico City where astounded visitors at the Bellas Artes Museum can stand entranced by its grandeur and passionate appeal to rights for the common man. 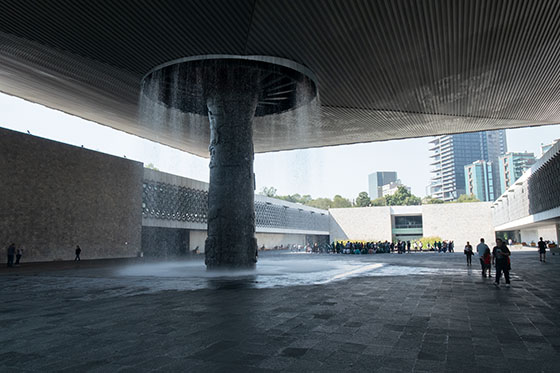 The Museum of Anthropology is free, and a rich experience cataloging the earliest beginnings of human culture in Mesoamerica. The botanical park is across the street, near the Museum of Modern Art and the Rufino Tamayo museum. In the little park out front men dressed in Aztec regalia climb a giant pole then begin spiraling down, their ankles tied to ropes, in sweeping circles playing flutes and beating drums on the descent back to earth.  It is called “Danza de los Voladores” (Dance of the Flyers).

I have thought more than once that I want to live in Mexico City. Amy too. We can be so creative and the crazy ideas flow freely.
Posted by Steve at Sunday, November 11, 2018
Email ThisBlogThis!Share to TwitterShare to FacebookShare to Pinterest
Labels: Diego Rivera, Frida Kahlo, Mexico City, Museo de Antropologica, wedding dress